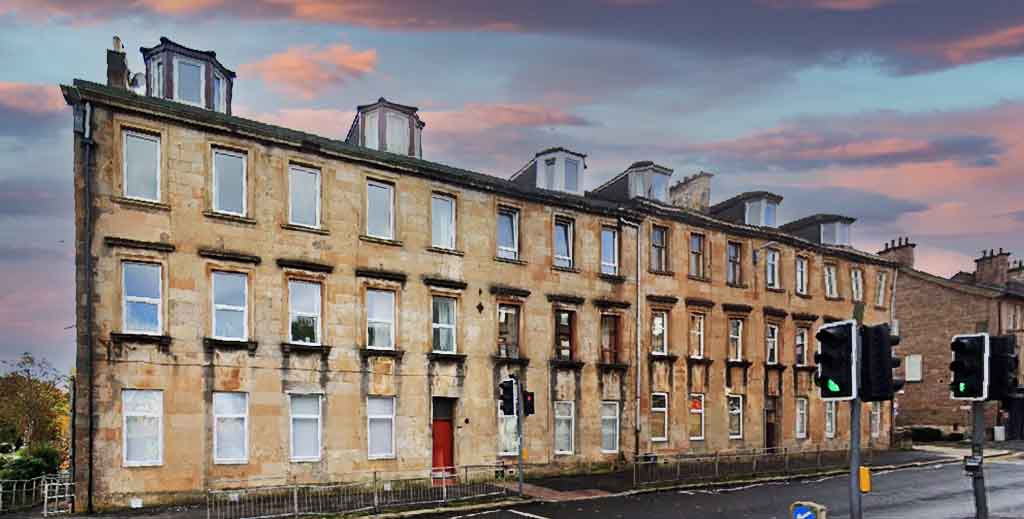 A landlord who was kicked off the Scottish Landlord Register after concerns were raised about her properties has failed in her bid to challenge the ruling.

Anu Sharma was removed from the register in March 2019 by Renfrewshire Council, which ruled she was no longer a fit and proper person to act as a landlord. She lost her appeal at the First Tier Property Tribunal and has now had her appeal refused at the Upper Tribunal.

Errant landlords in England could face a similar fate if the government goes ahead with plans to explore introducing a register similar to Scotland’s. This has been criticised by the Scottish Association of Landlords for failing to weed out bad practices due to the postcode lottery used to administer the scheme.

Concerns were first raised about Sharma’s properties in Causeyside Street, Paisley (pictured), over issues with tenants and when electrical work was potentially carried out by a non-qualified electrician.

During the hearing, she argued that the council was required to take a “forward-looking” approach about whether to remove her from the register.

Renfrewshire Council said there was no hint it was acting out of a desire to punish the landlord and said it had taken her history as a landlady into account and had made a number of attempts to engage with her; she responded, sometimes late in the day, sometimes not at all.

Sheriff Kelly (pictured) ruled: “The [authority] carried out a careful analysis of that issue. The outcome is related to the individual who is on the Register of Private Landlords. If that person is no longer a fit and proper person she is to be removed from the register. The statute does not admit of any other outcome.”

Read the decision in full.