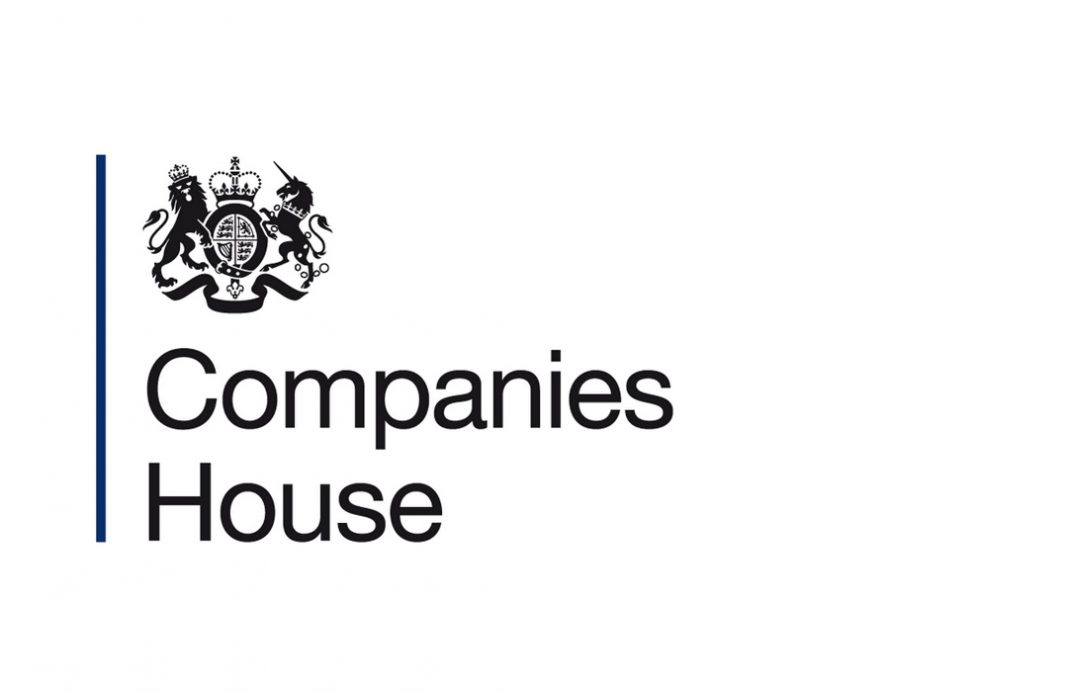 According to a recent report by estate agents Hamptons, over the last four years the number of landlords operating their buy to let business through a limited company has doubled.

There were 47,400 new buy-to-let companies incorporated in 2021 right across the UK, the figures being derived from Companies House data – that’s the highest number since the changes to the tax system under the then chancellor George Osborne resulted in landlords paying more income tax.

In particular, higher rate taxpayers with rental income, in addition to a salary, lose out because rental income is simply added to their employment income before the deduction of costs and this determines your tax band. On the other hand, owning properties through a limited company benefits certain people, so many higher rate taxpayers find it more tax-efficient than owning property as a private individual.

The chancellor’s tax changes were introduced through what’s known as “Section 24” which came into effect in 2017. It applied increasing tax liabilities on a sliding scale as investors with properties in their personal names had their ability to claim mortgage interest as an expense gradually reduced over a 4-year period to 2021.

Individual buy to let landlords are now effectively taxed on turnover, whereas company landlords are taxed on profit – they can deduct full expenses. It has meant that it’s often more tax efficient to buy new rental properties through a limited company, or even transfer existing owned properties into one.

Growth in number of incorporations slowing

Hamptons thinks that the number of new buy-to-let incorporations in 2021 is now probably close to its peak, with the trend expected to decline in 2022. This may be as a result of last years’ stamp duty holiday which to some extent boosted new buy to let investor numbers. In addition, those investors who could transfer properties from a personal to a company name have had a full five years to do so since the 2017 tax hike.

The number of buy-to-let companies now in operation in the UK topped the 200,000 mark as the country emerged from the first lockdown, says Hamptons, but by 2021 this figure rose to a new total of 269,300. Approximately 40% of these buy to let companies existed before the introduction of the new tax regime, so well over half have been registered since.

With small-scale landlords still dominating the sector – as opposed to larger institutions – with an estimated 4.4 million privately rented households in England. It’s a sector that’s doubled over the last 20 years. Hamptons estimate that around half of all new landlord purchases last year used a company to hold their buy to let. 40% of these new purchases went into a limited company that was less than a year old.

The bulk of new buy-to-let companies set up in 2021 were in London and the South East, with the two regions together accounting for 45% of all new incorporations. That’s not surprising as by far the bulk of all UK buy to lets reside in the south east of the country.

These two regions have long dominated the incorporation trend. Considerably higher average rents has meant that the tax advantages from incorporation are generally more favourable in these regions. Only the North East (-6%) saw fewer buy-to-let companies set up in 2021 than in 2020 according to Hamptons.

The other side of the coin is that while the number of new buy-to-let incorporations has continued to grow, around 15,200 limited companies were shut down or made dormant in 2021. This would equate to around 6% of all buy-to-let companies still operating. The average buy to let property company closes after 5.8 years. This figure has continued to fall in recent years while at the same time the number of incorporations has increased.

Easy to set-up a new company

Setting up a new buy-to-let limited company is inexpensive and can be done easily online through Companies House in a few minutes. But before going down this route you should seek advice from an accountant, legal advisor or financial planner as everyone’s situation is different and using a limited company for buy to let investments does not benefit everyone.

One major advantage of owning through a limited company is that it’s simpler to transfer ownership than if properties are privately held. In this case the property does not change owners but remains under the company’s ownership, which may protect the transaction from Stamp Duty, Inheritance Tax and Capital Gains Tax (CGT). This is useful tax planning aid when property and estates are being passed on from one generation to the next.

Profits can be retained within the company when properties earn income and when they are sold, helping the owners protect themselves against certain tax liabilities because income can be taken as dividends, and on a sale there’s technically no capital gain. It can help provide more capital for expansion.

Limited liability gives protection of your personal assets like your home, but it can make mortgage applications more difficult – you may need to give personal guarantees. The main drawback to incorporation is having to pay stamp duty and capital gains tax if you want to sell your existing investments into your company.

Stampede of landlords setting up limited companies during 2020