Home News Students should pay their rent and not be treated differently to others... 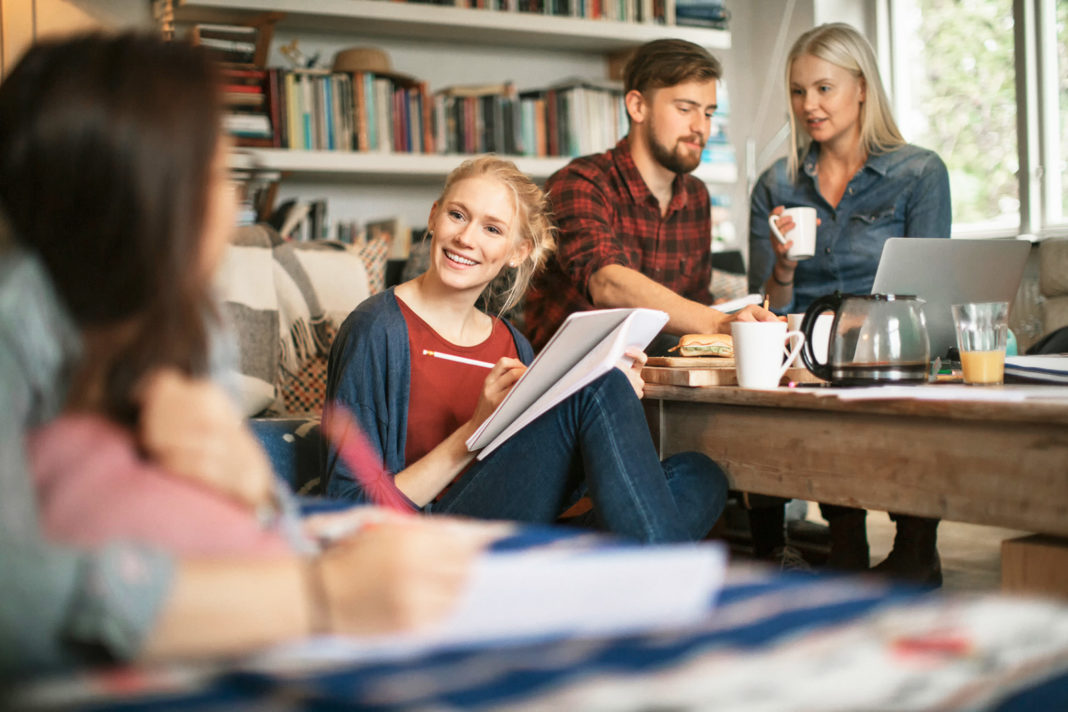 Students must honour their tenancy contracts and should not be treated any differently to other renters, the NRLA has said in robust comments made to a webinar this week.

The Chief Executive of the National Residential Landlords Association (NRLA), Ben Beadle, also revealed that he has had discussions with both the National Union of Students and trade association Universities UK, and that the latter supports the NRLA and government position that students should not be ‘let off’ rent.

“I have been particularly annoyed about the student situation and how many think they are somehow something different,” he said. “If you enter into a contract then you should honour it.”

Beadle confirmed the government position that there are to be no concessions for students. “We encourage landlords and tenants in all tenures to enter into dialogue and for landlords to help their tenants where they can,” he said.

“But it’s not a landlord’s fault that the universities have closed; student loans are still being paid and [if they move back to their family] their expenditure is likely to be lower.

“For some people it is their choice to move back to their family home, but that isn’t an excuse for tenants not to honour their rental agreements.”

As LandlordZONE has reported on numerous occasions in recent weeks, this situation has been complicated by many universities and some private corporate landlords waiving students’ rent for the current semester and allowing them to choose whether to start new tenancies while they wait to see if their university is to reopen after the summer break.

Beadle also announced that the newly merged NLA and RLA now has a joint membership of 84,000 landlords and revealed that he wants to “reset views of landlords in the sector and position them as a positive partner in establishing a private rented sector that works for everyone”.