Home News Still going: the lottery winner who doubled his money via buy to... 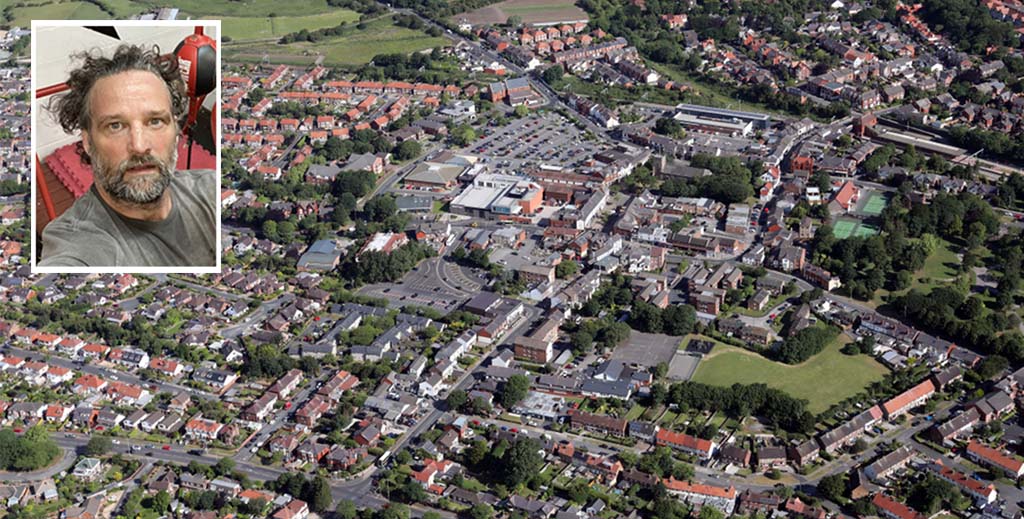 Landlord and property developer Karl ­Crompton is still working hands-on in the sector 25 years after winning the Lotto.

Despite scooping £10.9 million in 1996, the 48-year-old has been pictured recently working on a property renovation in Blackpool.

The first photos of him in 14 years show Crompton on a building site, pushing a wheelbarrow of cement.

He was just 23 when he hit the jackpot, but instead of squandering it on the good life, he’s built up a buy-to-let property empire, doubling his fortune to £22 million.

In a 2009 interview with the Sunday Mirror, Crompton explained how he had ploughed all of his winnings into property, spending £1.5 million building his five-bedroom Gothic-style home in Fylde, which was valued at £3.6 million 10 years ago.

His parents, Keith and Pat, lived in a property at the front. The former trainee at Comet, who earned £100 a week before the win, also splashed out on another home in Vancouver.

Multi-millionaire Crompton revealed that it was his mum who suggested he should buy a ticket for the Lotto rollover draw.

“My mum and dad and brother helped pick some numbers then I went out with my pals. The next morning, I came downstairs to the kitchen and my mum said, ‘You’re looking at a lottery winner. I’ve got four numbers and got £96 or something.’

“So I looked at the numbers and my ticket. Even when Camelot later confirmed the numbers, I couldn’t believe I’d won.”

Are students happy with their accommodation?

What are the pros and cons of managing a rental property yourself?

How to get the new tax year off to a good start!