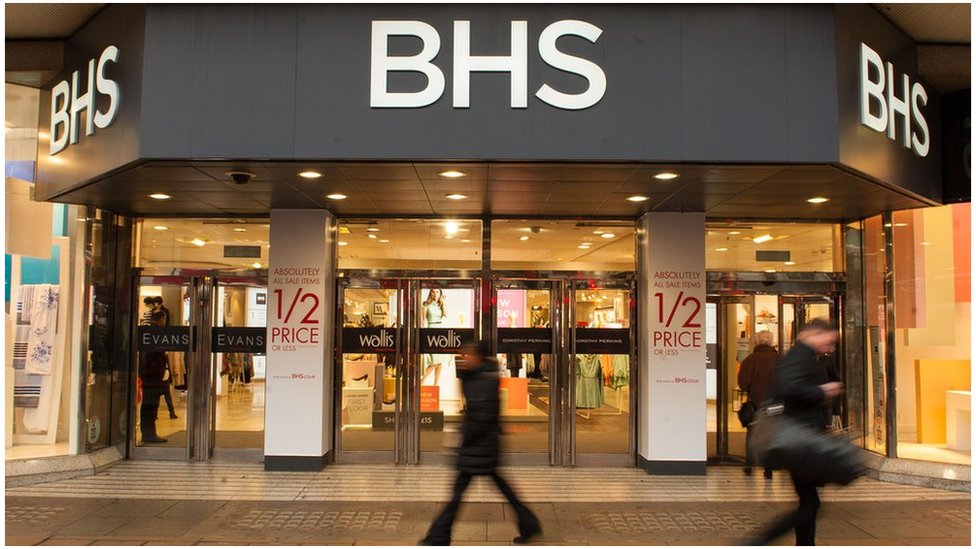 The so called Pandora Papers is a financial services leak of nearly 12 million documents that reveal an international treasure trove of hidden wealth, tax avoidance and money laundering, by some of the world’s richest individuals.

The secret files were unearthed by a Washington DC news consortium which is now working with more than 140 media organisations around the global in what is thought to be the biggest ever financial services investigation involving in excess of £4bn in assets. BBC Panorama and the Guardian newspaper are sifting though the thousands of files containing personal financial dealings meant to be kept private.

The Pandora Papers show that the Greens went on a property buying spree after their British Home Stores (BHS) retail empire was in the final throws of its life. According to the Guardian’s investigation, during their 15 years of ownership Sir Philip and Lady Green, along with other shareholders, extracted at least £580m from the company.

The Greens, former owners of BHS, Topshop, Miss Selfridge, were snapping up millions of pounds worth of high-end London property while their companies ran into deep trouble. The papers show that soon after BHS was sold for £1 in 2015, the Greens bought a flat in Mayfair for £4.95m using an offshore firm and later they added to the purchase by buying parts of a ground and first floor residence for a further £15m.

A flat in a Belgravia building worth £7m was also bought by the Greens anonymously and a building in Marylebone, the then BHS headquarters and owned offshore by the Greens, was sold to their own company, Arcadia, for £53m in 2015

BHS, one of the most famous brands on UK High Streets, was burdened down with debt when the Greens famously sold it for a token sum of £1 to Dominic Chappell, a former bankrupt businessman and racing driver who had no retail experience.

The beneficial owner of a company called Amberley Limited incorporated in the British Virgin Islands (BVI) was one Lady Tina Green and was the vehicle used to buy the Mayfair flat in Balfour Place. Another company, BVI-based Hulverstone Investments Ltd also owned by Lady Green was the one behind a £15m investment in a luxury apartment taking up three floors of a house in Hill Street, Mayfair.

The Greens also paid out £10.6m in January 2016 for a home in Belgravia, near Buckingham Palace for their 25-year-old daughter Chloe Green. Another anonymous offshore vehicle, Mottistone Holdings, also held in Lady Green’s name, was used to purchase that property.

This was a four-storey town house around the corner from their £7m flat on Eaton Place, the papers show it is owned anonymously by Lady Green through yet another BVI company, Bestfalls Limited.

BHS collapsed only a month or so after the Belgravia town house purchase. What followed the collapse was a public outcry and angry criticism from MPs, and Sir Philip was forced to pay £363m into the company’s pension scheme to shore up its huge deficit.

Soon after this, Arcadia itself was in financial difficulties with sales and profits falling, resulting in the company going into administration, with around 3,000 put at risk.

The Greens were subsequently heavily criticised for extracting £1.2bn from Arcadia, but failing to attempt to save the ailing retailer by investing money back into its stores and going online to revive its businesses.

Store closures reach record levels in the first half of 2021