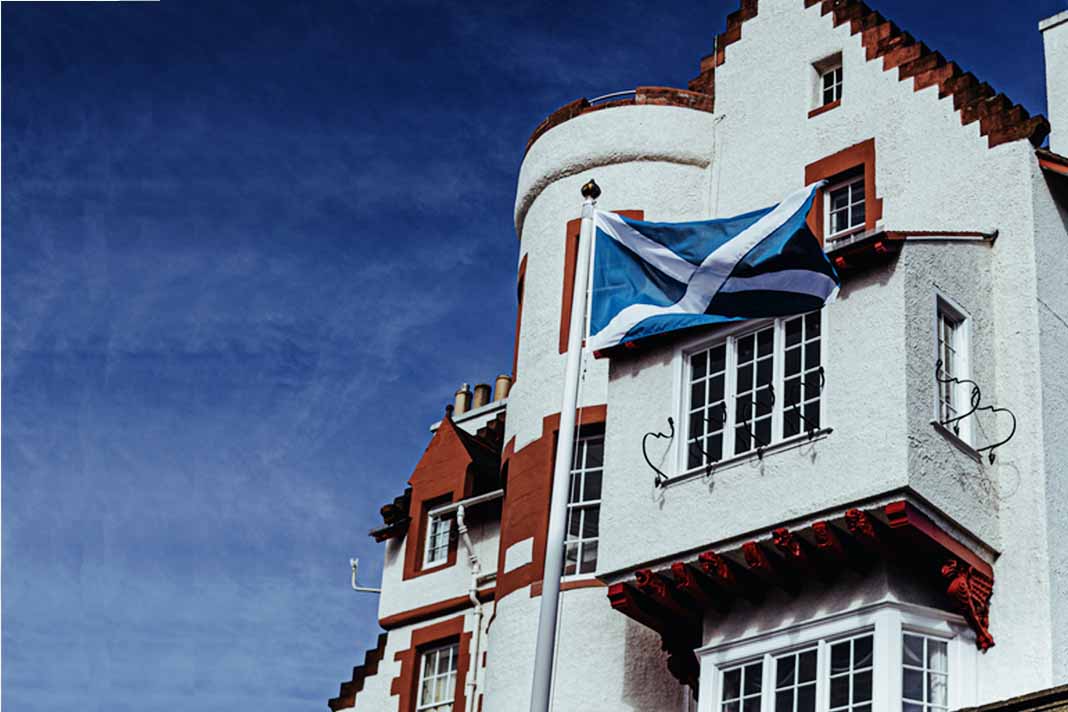 Scottish landlords are urging their government to give properties a year extra to meet new energy efficiency targets once the Covid crisis has eased.

Four groups including the Scottish Association of Landlords have written an open letter to Kevin Stewart, Minister for Local Government, Housing and Planning, asking him to clarify timelines for the regulations, which were due to come into force on 1st April but have been delayed indefinitely.

Once lockdown has eased, landlords will face a substantial list of maintenance tasks which will need to be prioritised and may delay their ability to make the required improvements set out in the Energy Efficiency (Domestic Private Rented Property) (Scotland) Regulations 2020.

The letter says: “If there is a clear statement from the Scottish Government that the cost of those works will count towards the cost cap, this will incentivise them to commit to those works now.

“If there is uncertainty over that question, some will choose to defer energy efficiency improvements amid concerns that they will end up being forced to spend more to reach the necessary threshold later on – additional spending which will be even more difficult to justify with falling rental incomes due to the effects of Covid-19.”

They hope the Scottish Government will commit to a timeline which means the first ‘milestone’ of the regulations will be one year after the new regulations are published, to give landlords enough time to carry out necessary improvements.

“The funding of these maintenance and improvement works will require planning and enough time for income levels to rise. It is crucial that the government consider this,” it adds.

“Landlords need reassurance from the government that any energy efficiency improvement works carried out now will be considered when the new regulations come in. They should not be discouraged from continuing to improve their properties before the new regulations are introduced.”

Read the letter in full.

Stop hitting landlords over the head with a stick, industry leaders urge Ministers