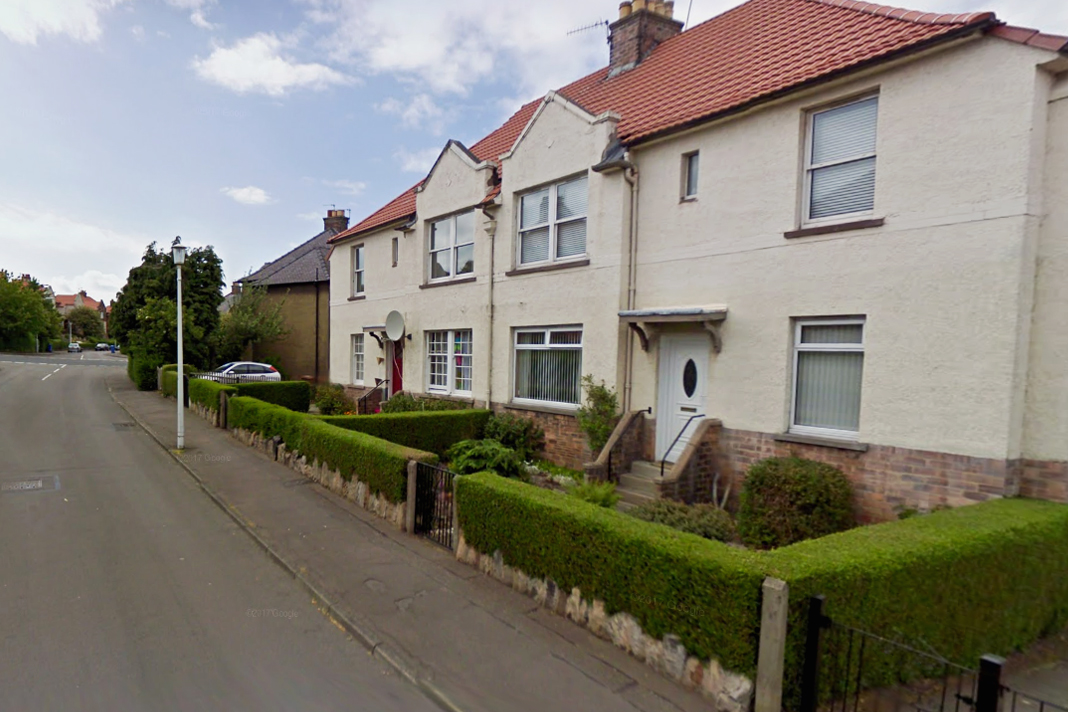 Repeat offender Mohammed Murtaza had been refused registration and fined 12,000 but continued to rent out multiple properties in Fife despite warnings.

A rogue landlord who previously made legal history for being the first person to be banned from renting out homes in Scotland has been jailed for failing to pay a £12,000 fine.

Mohammed Murtaza starts a two-year prison sentence after receiving the fine in January 2019 for admitting illegally renting out properties in Fife.

Two years before that he had been subject to the first ever disqualification order granted by a Scottish court for breaching anti-social behaviour legislation and by continuing as a landlord after his registration was refused.

Murtaza was shocked by the sentence when he appeared in the dock at Kirkcaldy Sheriff Court this week for a confiscation hearing, when prosecutors aimed to seize earnings he is alleged to have made from his crimes.

Sheriff Jamie Gilchrist QC told Murtaza: “You have made no effort to pay the fines. It must be said that the fines were set at that level because of the repeated offending, not only on this complaint but you have previous convictions for doing the same thing.”

A 12-month order had been made against Murtaza in May 2017 after he had let properties in Valley Gardens, Dunnikier Road and Kennedy Crescent, Kirkcaldy (pictured), despite being refused a listing on Fife Council’s landlord register.

Murtaza had also been refused registration in June 2015, after conviction for failing to comply with duties under anti-social behaviour legislation and for breaching gas safety legislation.

The disqualification order made it a criminal offence for him to rent out residential property in the region. However, Murtaza went on to let out two properties in Kirkcaldy later in 2017. When Sheriff Gilchrist fined Murtaza last year, he said the unregistered landlord had £70,000 equity on his two properties and was clearly able to pay a substantial penalty. He was given six months to pay and banned from registering as a landlord for a further four years.