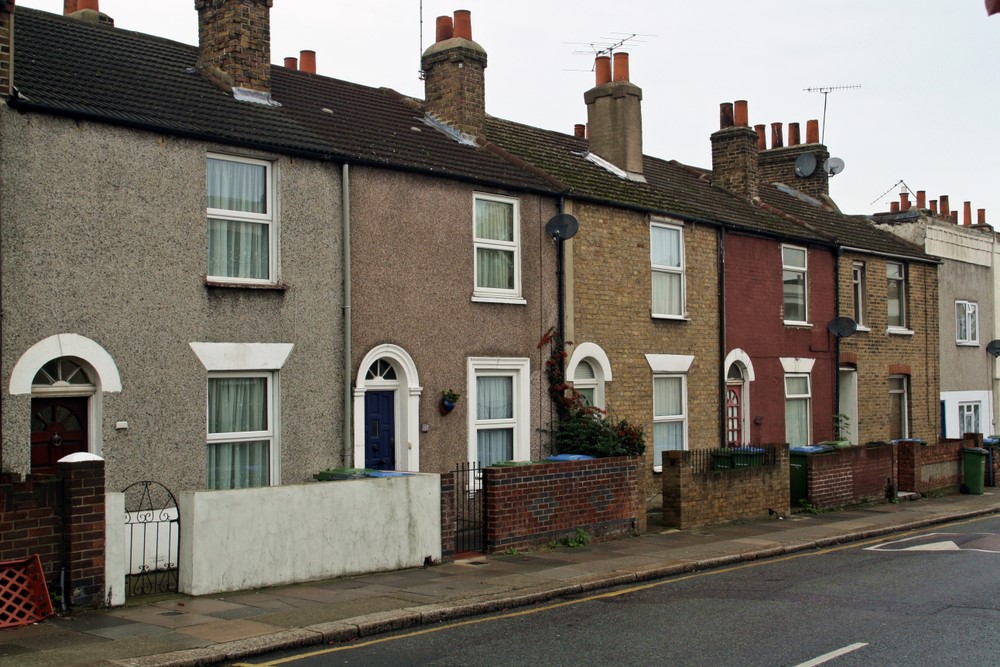 Four landlords in Royal Greenwich have each been fined £10,000 for letting out an unlicensed HMO.

The four landlords were prosecuted following complaints to the London borough, which has had an additional licensing scheme since 2017. It says it is working to actively identify unlicensed properties and will take enforcement action against rogue landlords; in March, it paused its consultation into a new selective licensing scheme – including Woolwich Common, Glyndon, Woolwich Riverside, Shooters Hill and Plumstead wards – until the social distancing measures have been lifted.

Councillor Jackie Smith, cabinet member for community safety and integrated enforcement, says that everyone in the borough deserves good quality accommodation. “Our licensing enforcement is instrumental in ensuring that landlords maintain high standards for their tenants,” she says. “Most of our landlords are following the rules, but for those that aren’t, we encourage you to come forward and license your property before you are caught and risk being fined up to £30,000.”