Home LZ Voice Rod Turner: My journey from doing up grotty flats to a major... 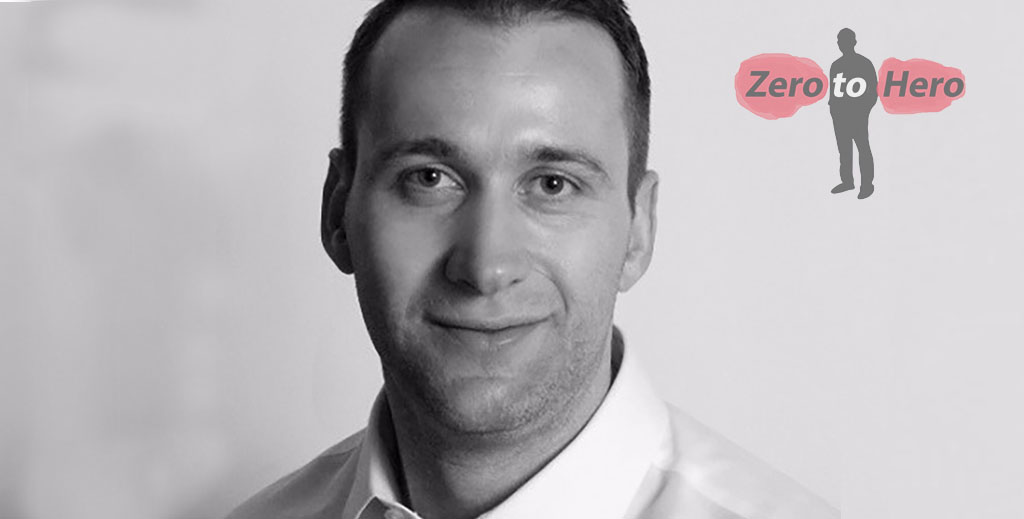 Property investor Rod Turner didn’t find the thought of having tenants and being a landlord very appealing, but the turning point came in 2014 when he realised the London market wasn’t proving positive for developments and that he needed to hold onto properties long term.

As re-financing wasn’t an option in the capital, the founder of property investment and development business The ITP Group chose Manchester for his next purchases and concentrated on conversions.

Turner had started out in the sector by transforming grotty flats and houses into desirable properties – simply to sell on – but when he became a landlord, his portfolio grew rapidly, with large-scale residential and commercial acquisitions in Scotland, Leeds, the Midlands and London.

“I wanted capital appreciation to mitigate all the mistakes I knew I’d make!” he jokes.

But the focus is always on ensuring there’s a balance in both properties and tenants, with both professionals and benefits claimants, Turner tells LandlordZONE. “I look at what the reward is versus the risk versus the effort.”

Despite his track-record, he doesn’t consider himself successful and isn’t sure that he’ll grow his portfolio, but he’s determined to make improvements by making it less risky, tightening up operations and cutting costs.

For variety, he enjoys spending a day each month with the Boardroom Club, working to support companies. “I get to listen to other people’s problems for a change.”

He also enjoys putting together his regular podcast – The Rodcast – which focuses on asset-backed investments. “It’s about me chatting to interesting people and it keeps me motivated – stops me being complacent – as well as keeping me and listeners up to date with what’s going on.”

Having navigated Brexit and Covid, he’s bullish about the future of the PRS and believes that a landlord’s future success depends on their ability to be flexible and responsive.

Adds Turner: “I don’t care about Section 21 being stopped; the problem will come with the courts if they can’t deal with the problems of Section 8. But you can mitigate against that by having varied types of tenants and different properties so you’re spreading your risk.”