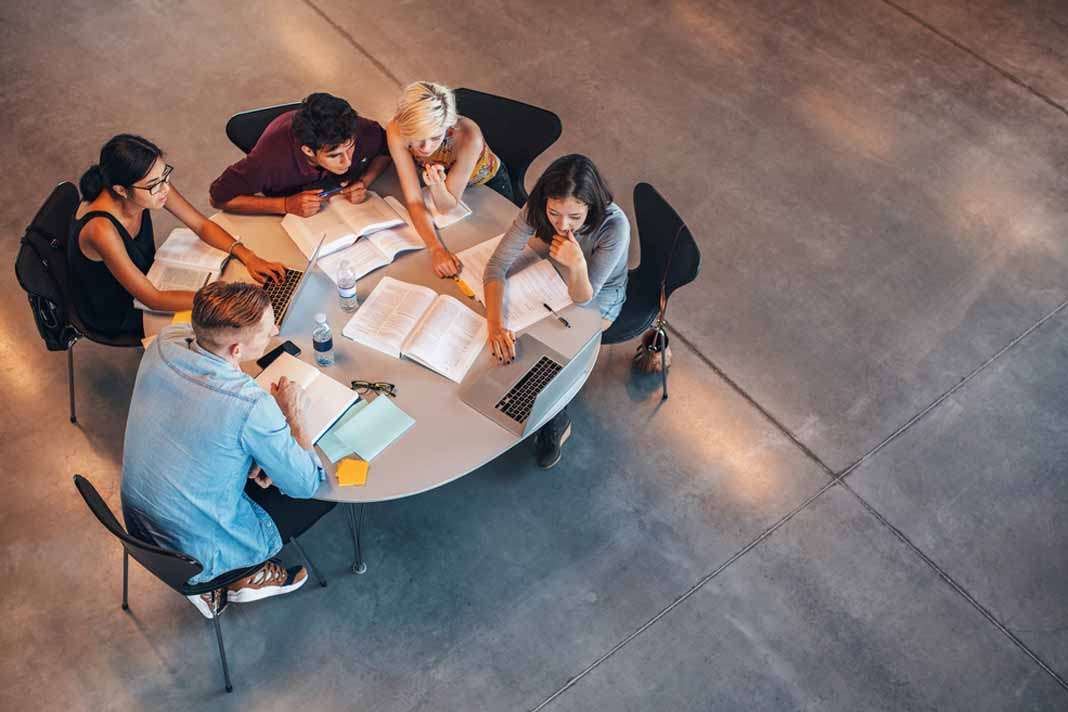 Radical plans to force students to live and study together in ‘bubbles’ are being considered by one university as campus administrators across the UK work out how to re-open in September.

Plans to house students in ‘protective bubbles’ so they share accommodation with others taking the same course could be introduced at some university halls of residence – but probably not in private houses.

As further education colleges ponder how best to deal with the potential problems of welcoming thousands of students onto campuses for the start of the new term, Universities UK has produced a set of principles for them to consider, including providing practical sessions in socially distanced ways and a virtual freshers’ week.

Staffordshire University is the fist to go further and is considering plans which would see eight students per bubble to keep them safe and avoid mixing.

Students could see others outside, but there would be controls on who could go inside accommodation, which would have a big reduction in capacity, so that social distancing could be possible and facilities such as kitchens and bathrooms could be safely shared.

He tells LandlordZONE: “Universities fear that their halls represent a high risk but our students – in private accommodation – are already in their ‘bubble’ as they’ve chosen their housemates. They could isolate for the first 14 days and be sure that they were safe. Private landlords are probably reasonably grateful for the business they’re in.”

Cosslett reports that there’s been a low level of drop-outs for next term, due partly to the fact that the employment market isn’t good which means young people are choosing to study rather than find work.

Student housing charity Unipol has advised that accommodation operators will need to make a number of ongoing adjustments to maintain social distancing as things will not simply go back to normal.