Home News Revealed: the mother of all rent arrears arguments 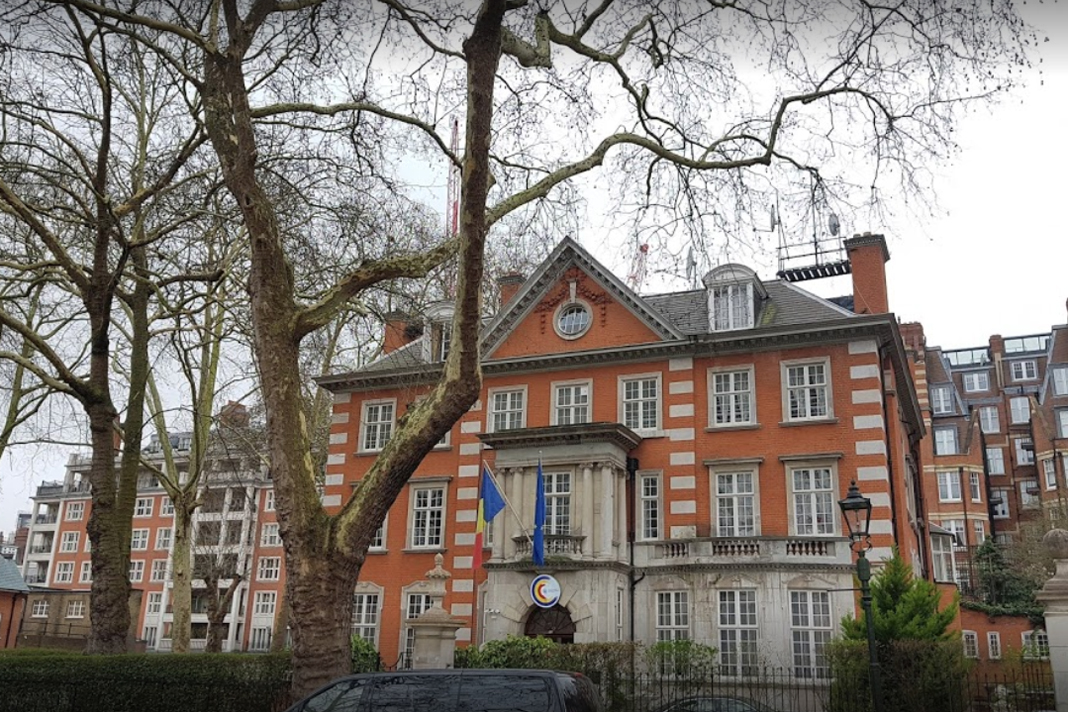 Many landlords lose substantial sums when tenants refuse to pay the rent or move out. But this one dwarfs them all.

The Romanian government is refusing to pay a staggering £73,270 in outstanding rent on a former ambassadorial residence in Hyde Park, The Times reports.

Diplomats insist they are not liable for the last six months of the lease on the £12,000-a-month tenancy due to a “gentleman’s agreement”, despite a High Court order made in December.

When Romania refused to pay, The Foreign and Commonwealth Office (FCO) intervened on behalf of landlord Christopher Christos, who took the embassy to court where it was ordered to pay the rent owed, along with £3,660 in legal fees.

The embassy says a “gentleman’s agreement” had been set up by the property owner and the new Romanian ambassador, Dan Mihalache, who had recently moved into the property. Officials say they were told that they could terminate the tenancy agreement six months early.

Mr Christos, who bought the five-bedroomed property in 2007 for £2.8 million, argues that the agreement was made on the basis that he could find another tenant, which he was unable to do. He adds that the Romanian ambassador remained until the formal end of the tenancy in April 2019.

A spokeswoman for the FCO says it is a private financial dispute between the embassy and the property owner.