Home News REVEALED: Airbnb’s attempts to keep crimes within its properties out of public... 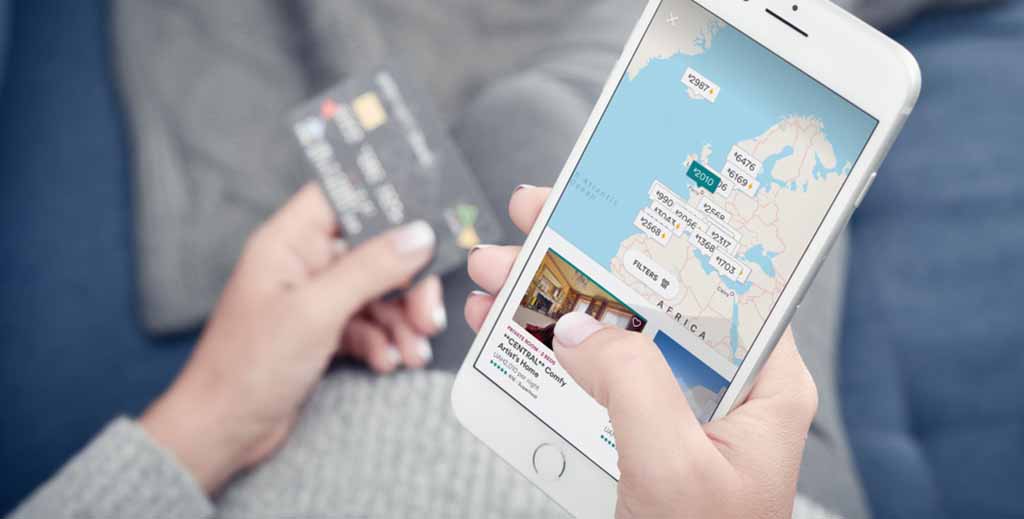 Airbnb has been running an in-house safety team that seeks to prevent media reports on trashed party houses and criminality including rapes inside its properties, it has been reported.

The report in Bloomberg Businessweek reveals the problems caused by Airbnb’s free hand in the market; the company has been giving staff blank checks to help victims of crime within Airbnb properties and spent an estimated $50 million every year on pay-outs to hosts and guests when things go wrong.

The website highlights the unregulated nature of Airbnb in contrast to the increasingly close regulation of other kinds of rented property in the UK – a fact Airbnb is attempting to address in its new UK white paper.

Released earlier this month, it calls for a national register for anyone wanting to list their homes on a short-term letting platform or through conventional methods, to help root out bad hosts.

The secret team – known as the ‘black box’ inside the firm – is made up of about 100 agents across cities across the world who, the company says, are trained to offer ‘comfort and assistance to victims’.

Team members have the power to spend any amount tackling the worst crises at their rentals including party damage, sexual assaults, murders and deaths.

Some have had to arrange for contractors to cover bullet holes in the walls of properties or hire body-fluid crews to clean blood off the floors, the report says.

In extreme cases, they had to deal with hosts who discover dismembered human remains inside their homes.

In one incident, a rape victim received a $7 million pay-out in exchange for agreeing not to imply responsibility or liability on Airbnb after an attack in 2016 at an apartment in New York.

The suspect, 24-year-old Junior Lee, was allegedly already inside the apartment hiding in the bathroom when she returned. It is not clear how he had keys to the property but, under Airbnb rules, hosts aren’t required to disclose to guests who has a copy of the key or change codes on keypad locks in between guests.