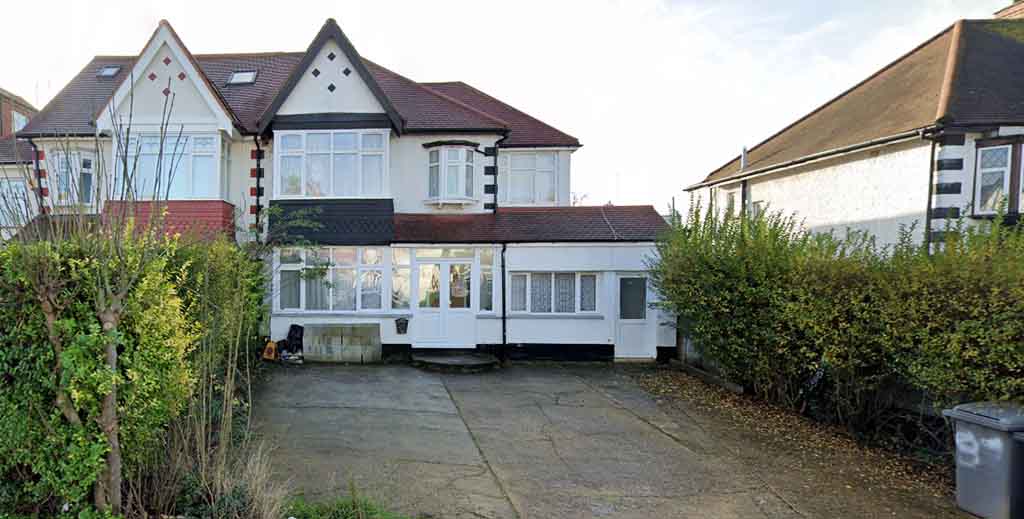 The largest fine issued so far this year to a rogue landlord has been announced by the London Borough of Brent.

It has given landlord Ms Orofena St John, the owner of a property near Wembley Stadium in North London, a penalty of £144,000 after she built several extensions at her 39 Clarendon Gardens property and converted them into seven flats and two bedsits all without planning permission.

Brent council issued enforcement notices four years ago requiring the extensions to be demolished and the premises be converted back to one house.

But St John ignored these orders and in 2019 was taken to court where she was convicted of the breaches. She is now the subject of a Proceeds of Crime Act following a hearing at Harrow Crown Court, which heard that she had previous history in illegally converting properties without planning permission at another nearby property.

She has now been ordered to pay £111,582 for the income received from illegally renting the properties to tenants for a profit.
In addition to this, St. John was fined £18,000 in council legal costs and £15,000 for the breach of the notices.

“This penalty sends a clear message that people will not be allowed to get away with ignoring planning laws and renting out properties illegally,” says Brent councillor Shama Tatler, its Lead Member for Regeneration, Property & Planning.

“These laws are in place to protect our residents from being exploited in inferior accommodation and to ensure that Brent’s environment is a great place for everyone to live.”