Home News Rents drop in central London by 13% as Covid, Airbnb glut and... 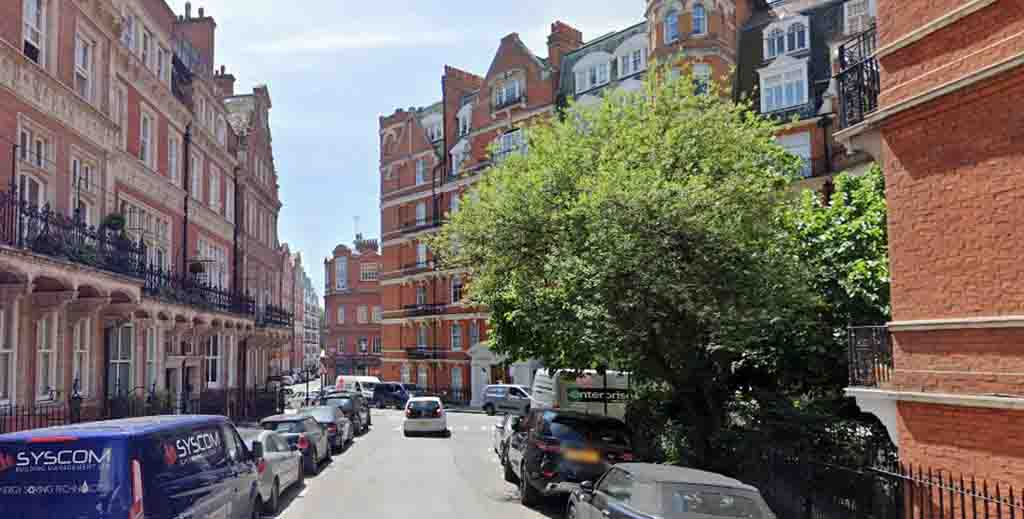 Renters are capitalising on the lowest rents in the capital in more than a decade to move from Croydon to Chelsea and Kensington as rents sink by 13% in central London.

While headlines have been dominated by the ‘rural exodus’ in the sales market during the pandemic, there’s also been an opposite shift in the lettings market, reports Knight Frank, as growing numbers of canny tenants swap the outer suburbs for zone 1 living.

Its latest data reveals that 35% of new prospective tenants registering in prime central London came from outside the area between June and December 2020, up from 26% in the same period in 2019.

The average distance from the boundary of prime central London more than doubled from 1.5 miles to 3.1 miles as renters moved from areas including Wandsworth and as far away as Croydon, into Chelsea and South Kensington (pictured).

“People working from home like the idea of being close to central London amenities and parks,” adds Mumby (pictured). “They are taking advantage while this window of opportunity stays open; once international travel resumes it will start to close.”

Average rents fell by 13% in prime central London in the year to January – due to a glut of short-let properties alongside falling demand from overseas students and corporate tenants – which took them back to levels last seen at the end of 2009 during the global financial crisis.

Knight Frank adds that asking prices for large central London flats have fallen by more than any other property type, which may tempt investors able to see through the short-term fog of Covid-19.