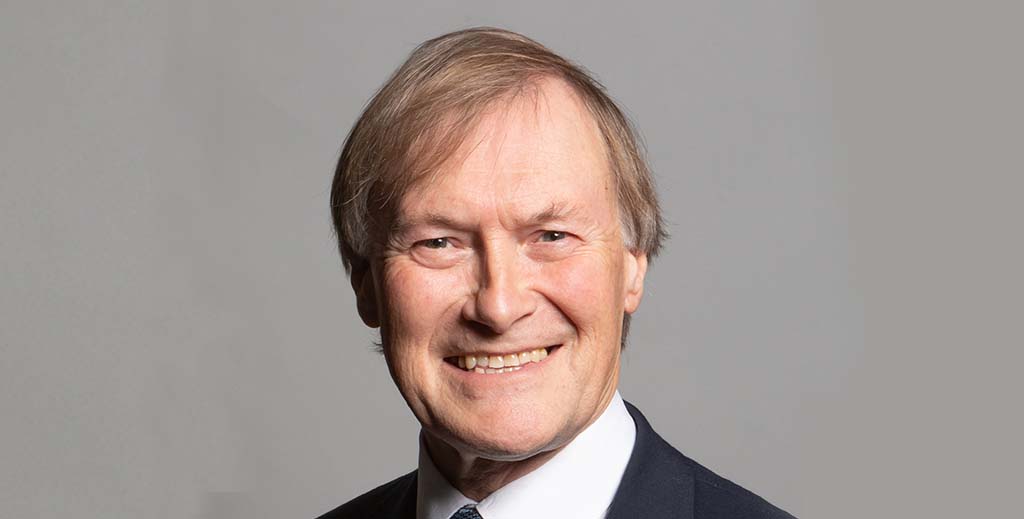 Campaigners hoping to persuade ministers to make it easier for landlords to accept tenants with pets have been marking the death of ‘staunch supporter’ and politician David Amess.

The 69-year-old Southend West MP died on Friday after being stabbed during a constituency surgery he held within a Methodist church in Leigh-on-Sea.

Amess, who was well-known as a supporter of animal causes, earlier this year added his name to a campaign organised by East Midlands based organisation AdvoCATS to have the Tenant Fees Act amended to allow landlords to either take additional deposits off tenants seeking to rent with pets or require tenants to take out extra insurance.

He was one of 42 MPs and Lords who the campaign had signed up, along with many key organisations including UKALA, the NRLA, Hamilton Fraser, the PRS, Propertymark, LandlordLaw, the LibDems, OpenRent, Property Tribes, LandlordZONE and landlord association EMPO.

Jennifer Berezai (pictured), who co-founded AdvoCATS, says: “Every so often you get a politician who transcends the political divide and holds the deep respect and affection that was felt for Sir David Amess.

“He was a staunch supporter of many animal related charities and movements, including Heads for Tails! and was due to raise a question on our campaign’s behalf in parliament later this month, so his murder has an extra element of sadness for us.

“Our thoughts and prayers are with his family, friends and colleagues who have been robbed of a good man.”
AdvoCATS’ Heads for Tails! report calls for changes to the law to make renting with pets ‘fair and easier for all’.