Home News RENT TO RENT: ‘Why landlords should read my horror story, so they... 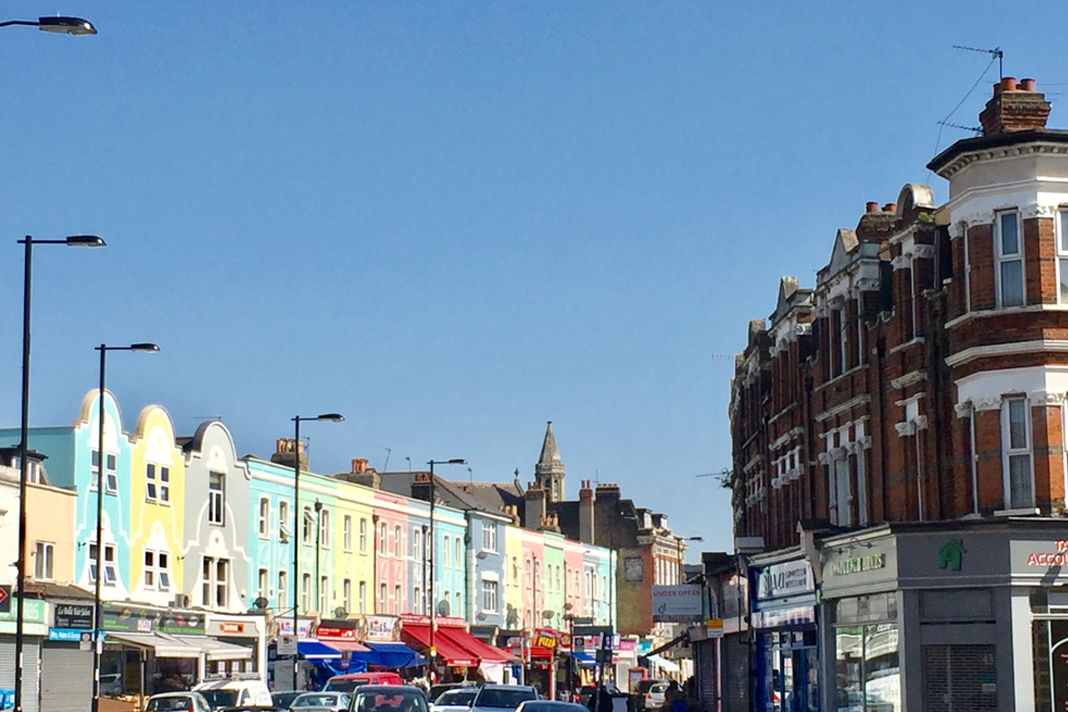 Read our interview with a London landlord who is significantly out of pocket after signing up to a three-year guaranteed rent scheme recommended to her by a reputable letting agent.

A landlord is urging others to be wary of letting their properties via ‘rent to rent’ deals after one tenancy went wrong and cost her £15,000 in lost rent and court costs.

Juliette Elderton, who looks after 18 properties in South London on behalf of her family, instructed a leading national estate agency to rent out one of the houses within her portfolio two years ago.

The agency offered her a three-year deal on the property in Thornton Heath (pictured), in which she would be paid a guaranteed rent of £1,100 a month and, because she lives in Essex and has family commitments, Juliette was happy to accept, as it offered her regular income with the minimum of hassle.

Sold to her as a ‘corporate let’ via a specialist ‘rent to rent’ company, the arrangement began to unravel after the rental payments stopped, and Juliette realised what she had let herself in for.

It transpired that the rent-to-rent company had sub-let the property without permission to a Brazilian-based ‘estate agent’ who specialises in finding accommodation for Brazilians arriving in the UK to look for work, and who was charging the family in the property £1,600 a month, £500 more than Juliette was receiving. And then the rent payments stopped, without explanation, even though the tenants told her they were paying rent to the ‘Brazilian agent’.

It then took Juliette over 20 months to evict the family living in the house, and her attempts to persuade the original agent to compensate her have been rebuffed.

“When you’re paying an agent a lot of money to manage a property or find tenants you assume they are making the appropriate checks on who they are dealing with, but in my case it turns out they weren’t,” says Juliette.

According to Landlord Action, which helped her evict the tenants, she now only has two paths open to her; report the agent to the relevant property ombudsman and hope for redress, or persuade the agent to admit liability and claim off their Public Indemnity insurance.

“This is the fifth time I’ve had to take a tenant to court over the past eight years and each time I’m so relieved to get the property back that I can’t be bothered to chase the money I’ve lost – but this time, because I’ve been treated so badly, I am going to take it further,” she says.

Landlord Action’s Paul Shamplina says: “The problem with rent-to-rent deals like this is that there are so many companies and people in the chain paying rent to each other that it’s difficult to even identity who to evict.

“And in my experience, these kinds of scam rent-to-rent schemes are becoming more and more common; they need to regulated so that landlords have piece of mind, but it’s too late for Juliette.”