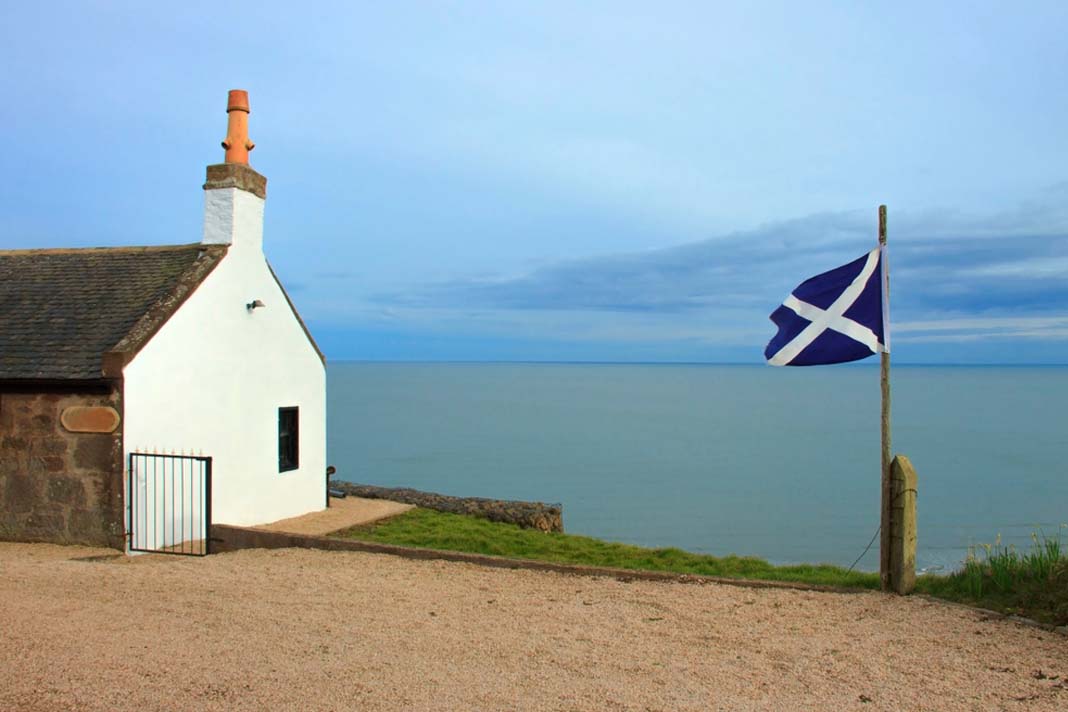 Property professionals have warned that Scotland’s decision to introduce a nationwide rent control regime will be ‘catastrophic’.

The proposed scheme, which is likely to become law next year, is a product of a new power sharing agreement between the SNP and Scottish Greens.

Part of the deal is that parts of the Greens’ radical housing manifesto will be turned into legislation, including rent controls.

The manifesto commits the party to ‘transform the private rented sector, providing greater security for tenants, regulating rents, and improving standards’, including a points-based system of rent controls, along with a winter evictions ban – a policy common in several parts of Europe – and make all grounds for evictions discretionary rather than mandatory.

National estate agency trade body Propertymark says rent controls are not the answer and that what’s needed instead is the ‘proper enforcement of existing rules, additional supply and more social housing’.

Its Scottish representative Daryl McIntosh adds, “At a time when demand for privately rented homes is massively outstripping supply, several of the Greens’ proposals risk deterring private landlords from the market.

“The Private Rented Sector provides a vital service in the housing system and recently this contribution feels forgotten – surely an ill thought through policy objective.”

Leading letting agent David Alexander (pictured) says he would support limiting rent rises in popular city-centre postcodes to one or two percent a year to match inflation, but says more draconian ‘rent caps’ would be impossible to implement – i.e. would it be based on previous rent, square footage, size, desirability of the property and so on?

“Those who wish to lock the private sector into a rent control straitjacket – especially for ideological purposes – should remember the law of unintended consequences and be careful what they wish for,” he adds.