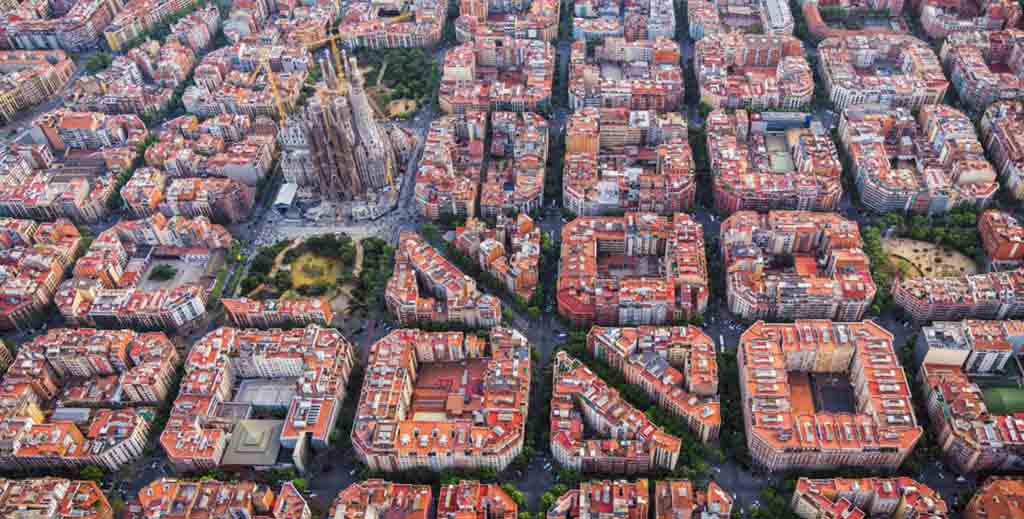 Rent controls have been scrapped in the Catalan region of Spain after they failed to make housing more affordable.

The caps were imposed in a bid to rein in soaring housing costs, but instead the law made property investment in Barcelona less attractive as yields dropped due to lower rental incomes while house prices continued to rise.

Its government has now declared the rental law as unconstitutional.

The news is pertinent as many parts of the UK are currently pushing for similar constraints on the private rental sector; Bristol is bidding to become the first city to introduce rent controls, while London mayor Sadiq Khan continues to campaign for similar powers, Jersey’s Reform Party has proposed measures and the Scottish government is also consulting on proposals.

He says: “This is great news for Barcelona, as the end of rent capping will allow investors to fully capitalise on purchasing in an international city which offers an attractive and safe return on their investment.”

He added that the European Central Bank had indicated a possible interest rate increase in order to regulate inflation.

“Now is the time to be requesting a mortgage whilst rates remain low,” says Butt.

“The return of foreign investors with the lifting of travel restrictions and quantitative easing programme within the EU has been the main driver for the Spanish recovery and real estate market.”