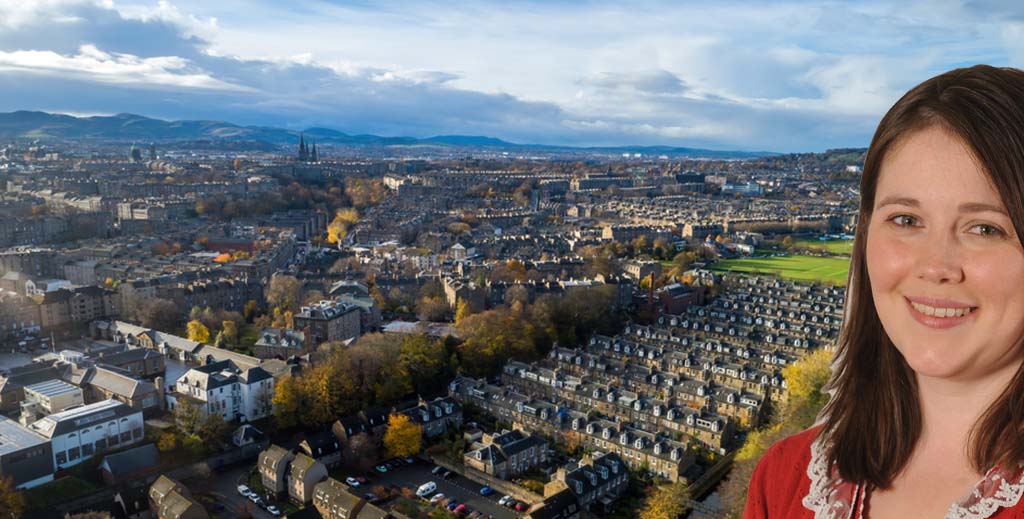 The Scottish government has admitted that its ‘Rent Pressure Zones’ have been a flop but nevertheless vowed to make rents more affordable in its first ever long-term national housing strategy.

Housing To 2040 lays out its aim to drive improvements in the private rented sector, improving accessibility, affordability and standards.

A Rented Sector Strategy planned for later this year will provide more detail, while it’s also bringing forward a new Housing Bill early in the next parliament to strengthen tenants’ rights, along with details on a Housing Standard which will cover all homes.

The much-criticised Rent Pressure Zones were designed to help local councils give tenants more protection from unreasonable rent increases, but research has shown that none have been able to meet the stringent tests giving them the ability to cap rents.

The government promises to reform this policy, “to allow us to take localised approaches in areas experiencing the impacts of high rents, based on evidence and lived experience, and make sure that we do not unintentionally drive rents up or impact on investment in parts of the country that are not experiencing such pressures”.

To do this, it will start collecting data on the private rented sector, so it can identify areas suffering from unreasonable rents. It adds: “By the end of 2021, we will have undertaken an analysis of what is required and will set out our intentions.”

The new strategy, which is spearheaded by Aileen Campbell, Cabinet Secretary for Communities and Local Government (main pic) will set out its aims to introduce pre-action protocols on a permanent basis, making duties on landlords to work with tenants prior to evictions a legal requirement. Potential reforms to the current grounds for repossession under the Private Residential Tenancy will also be considered.

It explains: “The Rented Sector Strategy and new Housing Bill will give us and our partners the tools we need to deal with unreasonable rent increases and give people genuinely affordable choices.”

REVEALED: Why rent controls have been an utter failure in Scotland