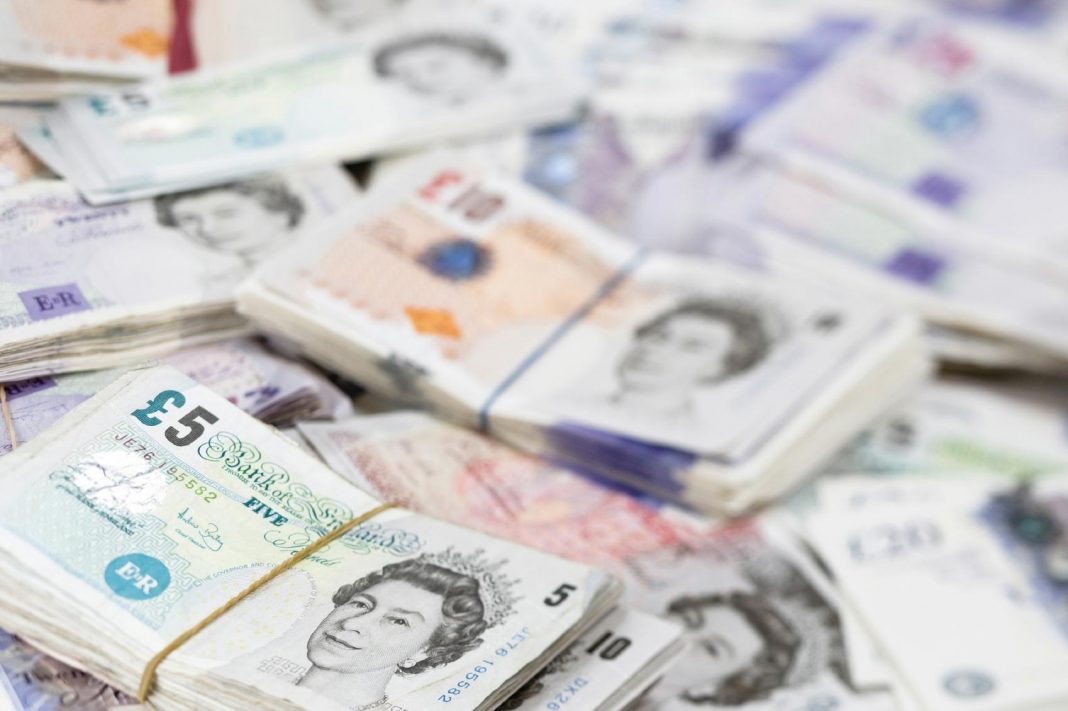 Following the personal taxation changes announced in 2015, coming into force this April, and buy-to-let investors seeing more clouds appear on the horizon in 2016/17, in the form of more regulations and stricter criteria on mortgage loans, the buy-to-let investor has taken a bit of a hit!

All this has continued an atmosphere of uncertainty and does little to diminish fears over future government policy changes and regulatory moves on the PRS. Furthermore, the vote to leave the EU added yet more uncertainty for investors.

However, landlords’ confidence has been largely maintained throughout, that’s according to a recent report by Kent Reliance Banking Services. Despite a sell-off by a minority of landlords, who were either ready to retire, or decided to throw in the towel, or those who wanted to reduce borrowings, buy-to-let started to bounce back in 2016/17 says Kent Reliance.

As landlords digested both the impact of these government policy changes, and the lack of any adverse reaction to the referendum result, they have begun to accept the business realities and develop strategies to cope.

One area where landlords will target is their annual spending on their properties and more will consider self-managing to cut down on agent’s costs. The BDRC Continental survey commissioned survey by Kent Reliance, part of OneSavings Bank PLC, shows that around 36% of landlords could reduce their overall spending by over £500m in total.

This will not only affect tradesmen and professionals that support the buy-to-let industry, property maintenance and repairs could be neglected, and more landlords could land themselves in difficulties without the professional support of an agent.

Property maintenance could suffer as it’s an area identified by around 17% of landlords surveyed for potential cost cutting, followed by 10% who said they would look to reduce letting agent fees and mortgage costs.

“Landlords may seem like an easy target for political point scoring, but they play a vital role in the economy. Not only do they house a huge proportion of the country’s workforce, bridging the housing demand and supply gap, their spending supports thousands of jobs – whether builders, cleaners, lawyers and accountants or letting agents.

“Trying to tackle the housing crisis by targeting landlords with punitive taxes is very simple and politically highly palatable, but has unintended consequences. Either it means less work for all those who support the property industry, or it means tenants will have to foot the bill for the government’s tax raid, or both.

“One side effect of the recent changes, and rising running costs, will be the professionalisation of the sector as amateur and accidental landlords leave the market. There is nothing wrong with having fewer, bigger landlords, but that alone will not help more young people get homes.”

Following a survey of circa 900 landlords in late 2016, Kent Reliance estimated that the PRS will continue to expand, albeit more slowly. They expect the growth in the number of households to moderate to 5.2% this year, taking the total rented population to 5.6m households. Coupled with more modest house price growth, they forecast that the sector’s value will rise to £1.4trn.

As the impact of the changes bite, many landlords are already taking steps ahead of this, but it is inevitable that higher business costs, more “red tape” reduced profitability will have an impact on investors’ management plans and the number of new mortgages being taken out.

Any reduction in supply, however small – in the face of growing demand due to first time buyers facing stretched affordability – will result in rental price inflation. With inflation generally taking off as a result of Brexit, and wages generally failing to keep pace, landlords are likely to face more rent arrears situations.

Ultimately, says Kent Alliance, “…this long-term demand and supply imbalance will not ease until housebuilding across all tenures begins to match growing demand. The government seems to be making the right noises, but we will still be able to judge it only by actions and results… However, the cumulative effect of all this change could well mean the government has moved far further down the road of dampening Buy to Let purchase activity than it intended to.”

But despite all the challenges, the long-term role of the PRS has not changed. 20% of all UK households are in the PRS, and this is 33% in London, and growing. Although the government sees its salvation in the encouragement of institutional investment in the sector, this is a slow process, it meets the needs of only one segment of the rental market, and has not taken off as the government would like.

The PRS, says Ken Alliance, “will continue to grow to meet the housing needs of those who cannot afford to buy, and those that cannot be accommodated in social housing. There is unfortunately no alternative for the growing population of tenants. We estimate that the PRS will continue to expand, albeit more slowly.”