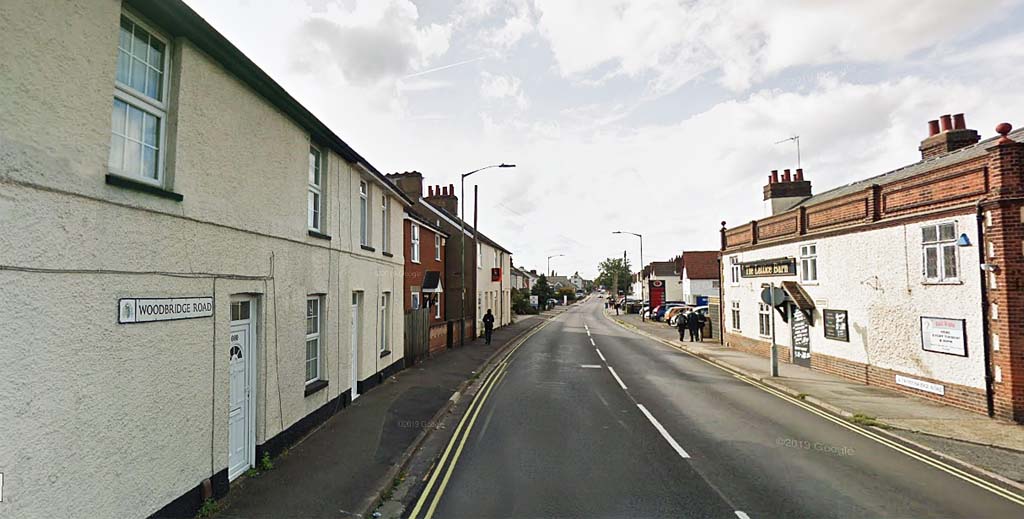 A criminal landlord who housed restaurant workers in dangerous and overcrowded conditions in several unlicensed HMOs has been fined £60,000 with £9,000 costs.

Shen Residences and its former sole director Zhiqiang Shen were found guilty of breaching HMO regulations at the properties where staff at Ipswich’s Spoon World Buffet were sleeping in bunkbeds.

Pictures of the property released to the media include outdoor toilets (pictured) and basins and tiny bedrooms crammed with beds.

The conditions were found to be so dangerous that environmental health officers served an emergency prohibition order banning their use for sleeping with immediate effect.

The trial followed a lengthy investigation by Ipswich Borough Council which started in June 2019 after a council tax inspector alerted them to the condition of two neighbouring premises in the town’s Woodbridge Road.

Colchester Magistrates Court heard that despite initial attempts by Shen to mislead the investigation, it emerged that they were used to house workers.

The two properties and a further building in Granville Street, Ipswich, were visited during early morning operations by police and the Gangmasters and Labour Abuse Authority in August and October 2019, and in February 2020.

Councillor Alasdair Ross told The Ipswich Star newspaper: “This case shows [we] won’t tolerate residents being put at risk in either sub-standard or unlicensed HMO accommodation and will take the steps to hold to account those responsible for such.”