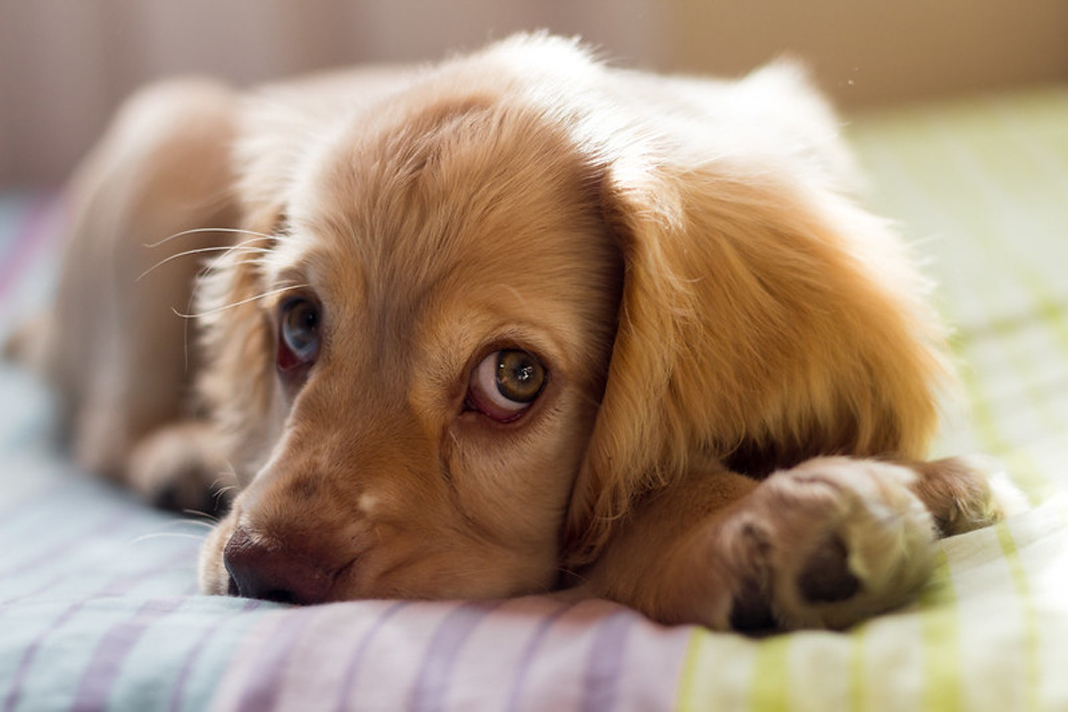 Proposals to include more inclusive wording within updated model tenancy agreement will create more disputes with renters, it is claimed.

Inventory services provider No Letting Go warns it could cause confusion and put landlords’ properties at risk from unnecessary damage.

Bans on well-behaved pets will disappear after housing secretary Robert Jenrick said earlier this year that he wanted to ensure more landlords were catering for responsible pet owners.

Total bans on renters with pets would only be implemented where there is a good reason, such as a property being too small or having no outside space.

However, Nick Lyons, CEO and Founder of No Letting Go, says problems could arise due to subjective animal behaviour.

“If tenants are able to argue that their pets are ‘well-behaved’, it may be harder for a landlord to successfully make deductions from a security deposit where damage is caused,” he says.

Lyons believes grey areas over liability could cause financial problems for landlords. “We’re also wondering what would happen to a deposit and the liability for damage if pets were introduced during a tenancy,” he adds.

The Residential Landlords Association agrees that it will be difficult for landlords to know whether pets are well behaved.

It has already warned the Government that capping deposits would make it harder for tenants with pets to access rented housing and believes there should be an opportunity to increase them to reflect this heightened risk.

Policy manager John Stewart, has told LandordZone: “What happens in properties where a tenant wants a pet, but another one is allergic to it? And will new grounds for possessing properties be introduced to deal with irresponsible pet owners?”

A revised model tenancy agreement will be published by the Government later this year.