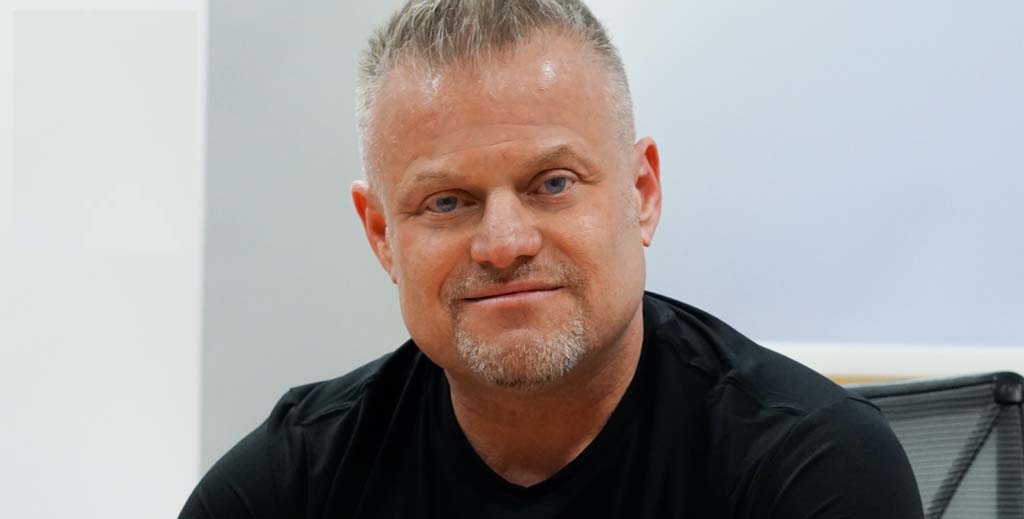 The long-awaited Government White Paper, ‘A Fairer Private Rented Sector’, has finally been released which, amongst other significant changes to the sector, confirms the abolition of Section 21 and starts to map out the future of evictions.

Moving forward, landlords will always need to provide a reason for ending a tenancy, such as wishing to sell the property or wanting to move back in.

While this will be unnerving for some landlords, the reality is that this has been a long time coming and I believe those landlords who are committed to buy-to-let will remain.

The changes offer tenants greater security as part of a plan to create longer tenancies. But implementing more mandatory grounds of possession under Section 8 should also strike a chord with tenants, demonstrating that rent arrears, criminal and anti-social behaviour will not be tolerated.

Previously, landlords have used Section 21 in these cases because trying to collate witness statements from co-tenants and neighbours has been challenging and often fruitless where the ground was discretionary.

Knowing this procedure is mandatory will mean a judge has to grant possession as long as the requirements are met and evidence provided.

I think it is disappointing that the notice period for the existing arrears eviction ground will be increased from two to four weeks, but I welcome the new mandatory ground for repeated serious arrears to prevent tenants paying off a small amount of arrears to stay below the eviction threshold.

But I believe falling into series arrears twice in three years should be sufficient for mandatory eviction rather than the proposed three cases.

It is positive news that the changes have not been rushed in and the transition will be in two stages with at least six months’ notice of the dates that they will take effect, and at least 12 months between the two dates.

With concerns surrounding the cost of living, rising interest rates and impending changes to EPCs, I do think it is likely we will see an initial spike of landlords using Section 21 before the changes come in, of which the unintended consequence will be that perfectly good tenants will be evicted.

Over a third of Landlord Action’s instructions currently use Section 21 notices, so this is an indication of how much additional resource the court system will require, and a new robust system must be implemented to give landlords and agents the reassurance they need.

But much of what had been announced was expected.  It will take time for landlords to adapt and understand the new rules but as with everything, the market will adjust and find its new norm.