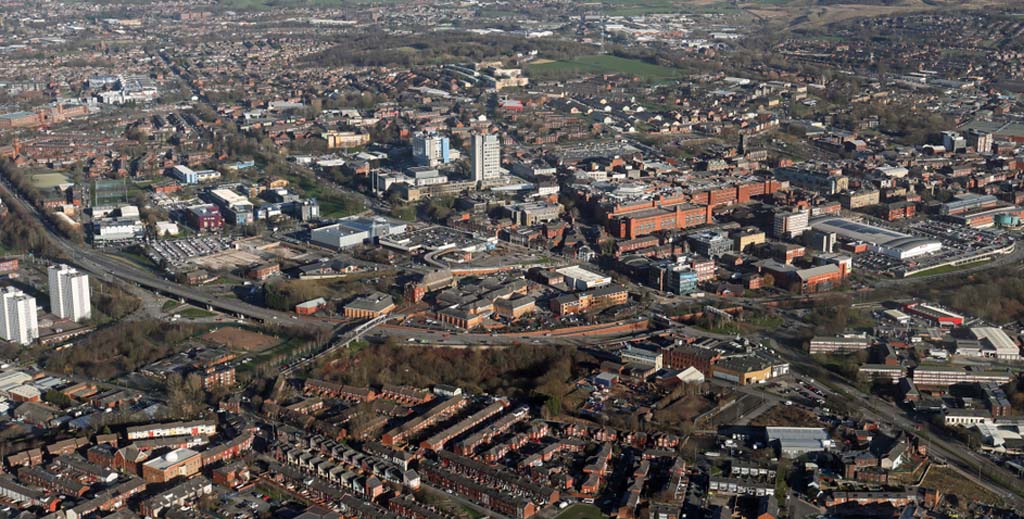 Oldham Council is pushing ahead with its consultation on a new selective licensing scheme nearly a year after its plans were scuppered due to the pandemic.

The council has confessed that it hasn’t managed to speak to as many residents and groups as it wanted to, and is focusing on gathering views online; it’s launched online focus groups for up to 10 landlords or agents throughout March as well as a survey.

The consultation was hit by Covid just weeks into it started and although it’s been open since then, has now been extended until 18th April, while any surveys completed since February 2020 will still be taken into account, says the council.

In the meantime, any previously awarded selective licences are no longer valid or required.

The town’s original scheme, which covers eight areas, started in 2015 and ended last year. Landlords could be faced with a £160 price hike as the proposed fee for a new scheme is £650 per property, up from the previous £490.

Councillor Hannah Roberts, cabinet member for housing (pictured), says: “It’s nearly a year since we launched the selective licensing consultation so it’s only right that we look at it again.”

She adds: “There are still a small number of landlords who fail to provide decent housing. That’s why we originally introduced the selective licensing scheme.

“Last time we asked people for their views, four out of five of the people who responded believed selective licensing would help improve the areas covered. Thankfully they were right as we’ve been able to help out tenants and drive up standards.”

The council believes the introduction of a new licensing scheme is needed in certain areas where rents and house prices are low compared to the rest of Oldham and there’s a higher rate of tenant changes.