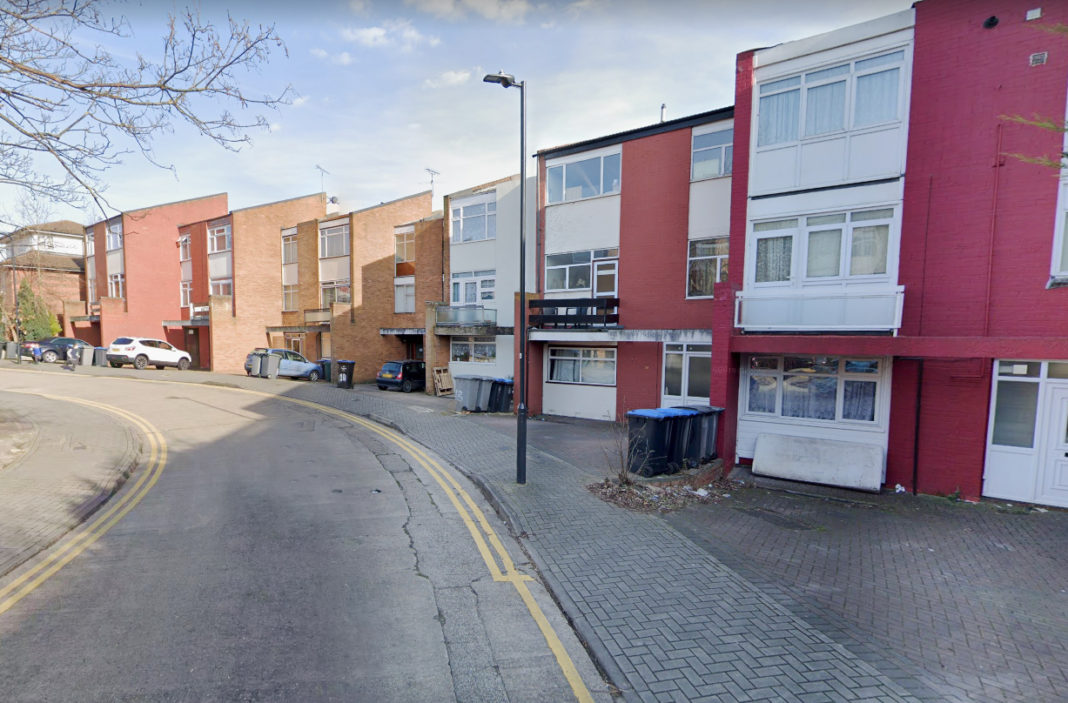 Lagos-based repeat offender landlord Olu Soyebo rented out three properties within a converted house for nine years despite not being give permission for the conversion.

A Nigerian landlord has been ordered to pay back the £190,000 he made in rent from illegal flats – one of the biggest financial penalties handed out this year within the private rented sector.

Brent Council finally caught up with Olu Soyebo, 61, from Lagos, who spent almost a decade renting out three flats at a property in Windsor Crescent, Wembley, despite having been refused planning permission in 2009 to convert it.

Harrow Crown Court heard how Brent’s enforcement team served a notice on him, but follow-ups found the flats had been reinstated by Soyebo and rented out separately, this time for more than nine years.

He was landed with the hefty confiscation order and now has three months to pay the money back or face a jail sentence.

Judge Tregilgas-Davey criticised Soyebo for failing to put measures in place to ensure that the council’s warning letters, which were sent to several known addresses in London, would reach him at his home in Nigeria.

The court also heard it wasn’t Soyebo’s first enforcement notice; in 2001 a notice was served on him when the property was being used as an HMO without planning permission.

Judge Tregilgas-Davey told Soyebo that the breach had continued for a “not insignificant period of time” and that financial investigators from Brent Council were able to prove how much money he’d made in illegal rent.

He said: “You entirely ignored the foreseeable risk when you converted [the property] into two flats without planning permission.”

As well as the confiscation order, he was fined £12,000 and ordered to pay the council’s legal costs. Councillor Shama Tatler, cabinet member for regeneration, property and planning, says: “This puts rogue landlords on notice that Brent Council will take very strong action if they try to dodge the planning laws.”