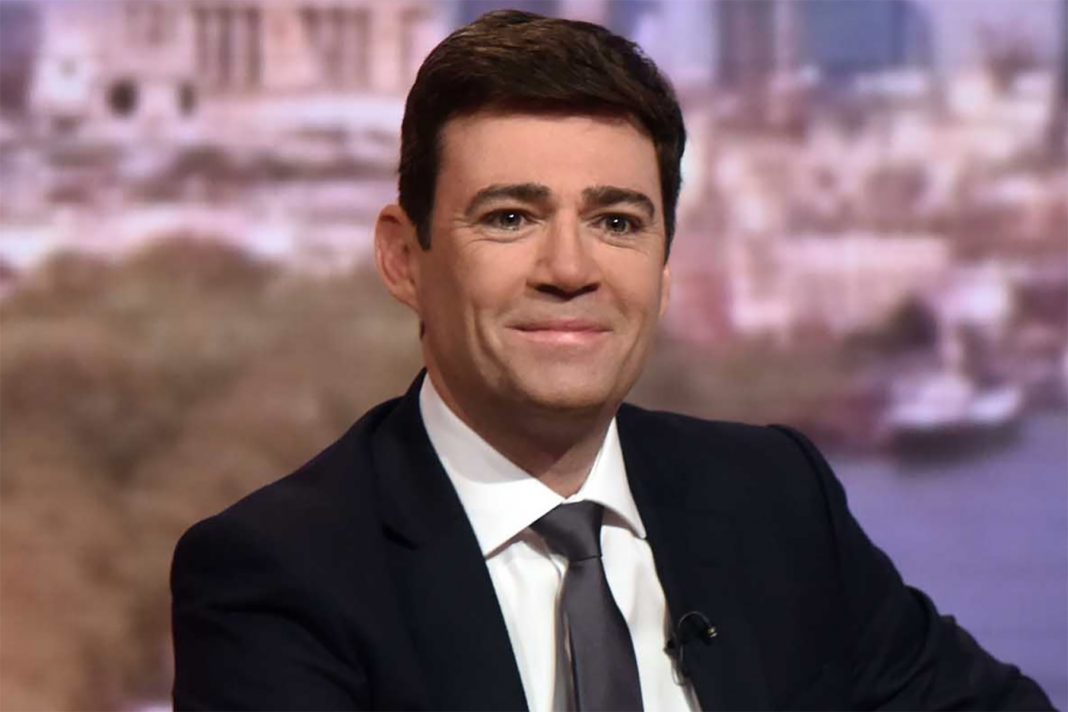 Greater Manchester Council (GM), led by Mayor Andy Burnham, is to use a £128,000 central government grant to create an information hub for tenants in rental properties.

Those landlords neglecting their tenants and operating unsafe homes will be targeted in the government funded initiative, which will initially be trailed for three months says Andy Burnham, and will be a ‘starting point’ for a range of initiatives he told the Oldham Evening Chronicle.

“The majority of landlords in GM provide decent homes and abide by the law, but with this funding GMCA will be able to more easily bring negligent landlords to task,” said Mr Burnham

New legislation coming into force this month will mean that tenants can take their landlords to court if their accommodation is deemed “unfit for human habitation”.

If this is shown to be the case, then landlords could be either ordered to pay their tenant compensation, or be required to carry out repairs to remedy the health and safety issues.

The idea of the ‘hub’ is to promote the new laws around the GM authority so that tenants become are aware of their tenancy rights, and Mr Burnham added:

“The establishment of this hub is just the starting point for a wave of activity we’re planning use to improve GM’s private renting offer – for both tenants and landlords.

“We’re also exploring options for an ethical lettings agency and working up a scheme designed to showcase the region’s good landlords and call out the bad.

“Private rented eviction is one of the biggest problems and we need to put a stop ‘no-fault’ eviction. With more and more households becoming homeless due to being evicted from a private tenancy, it’s important we support new safeguards to protect tenants.”

The new legislation coming into force this month has be brought about by the government to tackle what is recognised as a problem with a small proportion of landlords who operate below standard rentals.

The new rules will supplement those already in place and introduced recently by the government which include powers already available to local authorities such as Civil Penalty fines, Improvement Notices and Rent Repayment Orders.

“Everyone has the right to live in a home that is safe and secure, and it is vital we crack down on the small minority of landlords who are causing serious harm and dragging our communities down.

“There is some excellent work going on within individual districts, and through this hub we’ll pool best practice and resources to drive improvements for both tenants and landlords across the whole of GM.”

The funding comes from a new initiative instigated by Housing Secretary James Brokenshire MP and Housing Minister Heather Wheeler at the Ministry of Housing, Communities and Local Government.

“Everyone has the right to live in a home that is safe and secure, and it is vital we crack down on the small minority of landlords who are not giving their tenants this security.

“This extra funding will further boost councils’ ability to root out rogue landlords and ensure that poor-quality homes in the area are improved, making the housing market fairer for everyone.”