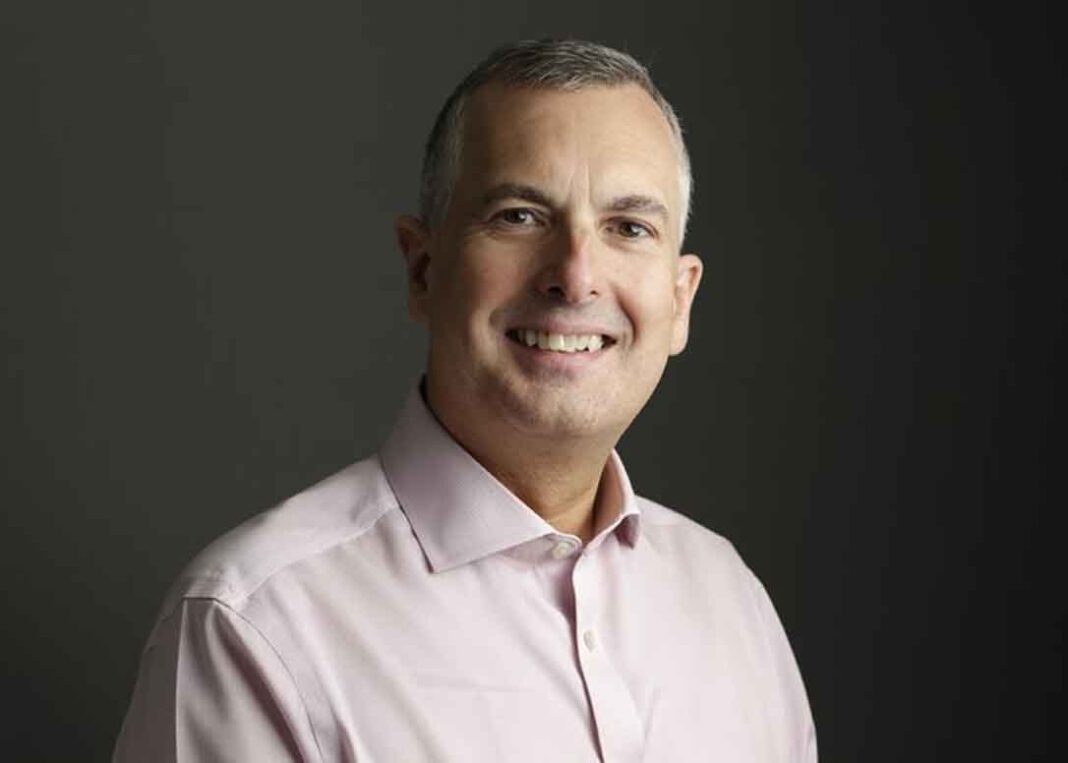 Yesterday’s announcement by Scotland’s First Minister Nicola Sturgeon that her government intends to extend the country’s evictions ban by six months to the end of March 2021 has been met with dismay by the Scottish Association of Landlords (SAL).

Its Chief Executive, John Blackwood, tells LandlordZONE that although many campaigning groups have welcomed the premature announcement by Sturgeon, the Scottish Parliament has yet to debate and agree this position.

“Extending the emergency measures on evictions will only push a critical problem in to the future when it needs to be tackled head-on now,” he says.

“What we need to focus on is how we can sustain tenancies during the crisis. Landlords should continue to be flexible and understanding and tenants should ensure that their landlord is kept informed about changes to allow for reasonable solutions to be found.

“In order to address the root of the problem, the government must provide support for tenants affected by the pandemic to pay their rent.

“Other administrations such as the Welsh Assembly Government are looking at imaginative ways to put money in to tenants pockets for rent and we believe the Scottish Government should follow suit as quickly as possible to prevent the collapse of a vital part of the housing sector.”

LandlordZONE readers can watch and ask question during a webinar due to feature Blackwood on 20th August.

He will be appearing with several other leading figures from the private rental market sector who will discuss – among many other things – the different approaches to Covid and evictions by politicians around the UK.

Stop hitting landlords over the head with a stick, industry leaders urge Ministers

BREAKING: Sturgeon says evictions ban will be extended for another six months