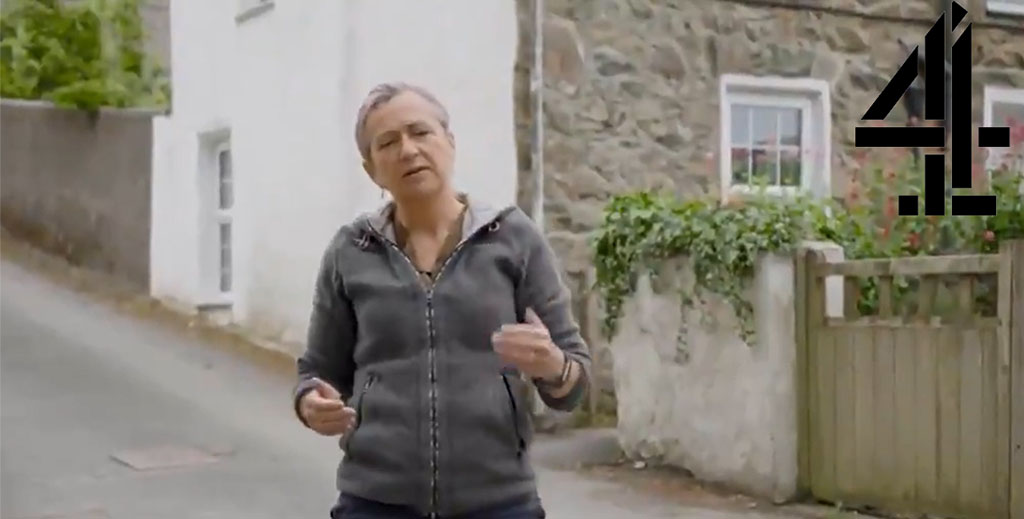 Plaid Cymru have called for a licensing system in Wales to create a balance between homes for sale and rent within communities.

“Vital Welsh-speaking communities are turning into a part-time playground for rich holidaymakers,” she told viewers.

In the party political broadcast, she urged the Welsh Government to make all second homes pay council tax, rather than some being eligible for business rates, and to introduce a requirement for buyers to seek planning permission to turn homes into holiday lets and for a new licensing system to regulate the balance of property types in an area.

In July, the Welsh Government announced a compulsory registration scheme for holiday homes would be introduced as part of a three-pronged approach, which would see it look at the affordability and availability of housing, regulations including planning rules and how national and local taxation can be used.

But Plaid Cymru wants it to go further. The increasing number of second homes in Wales is growing and driving local people out of the property market, putting unacceptable pressures on local services in peak season, and creating desolate, half-empty towns and villages in winter, says the party.

It has pledged to change the planning laws to allow councils to impose a cap on the number of second homes and to refuse permission for changing a dwelling from being a primary to a secondary residence.

It also wants to allow councils to charge council tax premiums of up to 200% on second homes and to bring forward regulations to treble the Land Transaction Tax charge on the purchase of second properties.