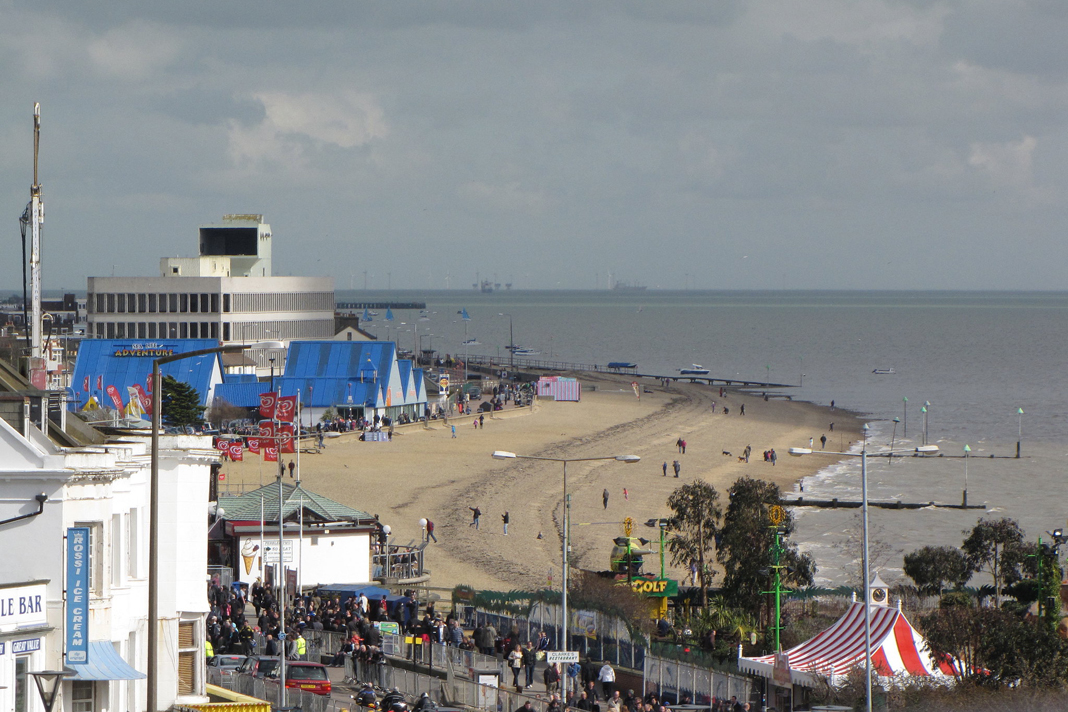 Landlady, her partner and two accomplices are given jail terms totalling 70 years after eviction in Essex goes horribly wrong.

A landlady and her friends have been jailed for killing a private tenant in Southend during an “eviction gone wrong” when he was stabbed in the leg and left to die.

Ian Slater, 50 of Wayletts, Leigh-on-Sea, and Alex Stephens, 36, of Hamlet Court Road, Westcliff, will both serve a minimum of 26 years for murdering Courtney Valentine-Brown, while landlady Kelly King, 31, of Roots Hall Drive, Southend, and Stuart Pearson, 44, of Satanita Road, Westcliff, were each handed nine years in prison for manslaughter.

The trial at Basildon Crown Court heard how a dispute over a debt led King to ask her partner Slater to help evict Mr Valentine-Brown, 36, from his property.

Slater then recruited the other two men. The four had gone to King’s flat in Roots Hall Drive on 21 February, armed with weapons to get her tenant to leave.

During the ensuing struggle, Stephens stabbed Mr Valentine-Brown through the femoral artery in his leg. He suffered massive blood loss and later died from his injuries.

All four had denied murder, with Stephens claiming he had acted in self-defence. They had alleged it was an “eviction gone wrong” and that they never intended to hurt anyone.

Senior Investigating Officer Detective Chief Inspector, Daniel Stoten, said afterwards: “Slater, King, Stephens and Pearson acted together to confront [the victim]. Slater and Stephens armed themselves – a clear indication of their intent to cause harm. “Their callous and cowardly actions have left another family devastated as a result of knife crime.”