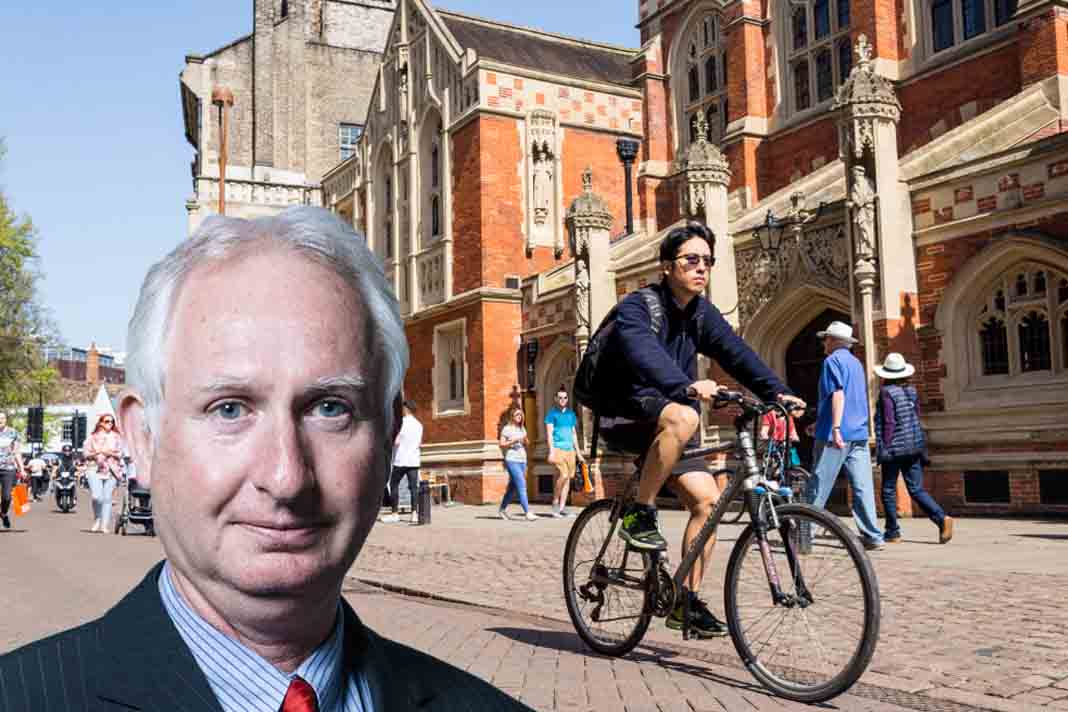 The chair of the UK’s All-Party Parliamentary University Group has accused private landlords in Cambridge of being unwelcoming to international students.

The city’s Labour MP Daniel Zeichner, who is also shadow minister for Food, Farming and Fisheries, has been reported as saying that issues with student accommodation risked sending the wrong message to those thinking of studying in the city.

He told local media that there had been examples of racism directed at Chinese students and that international students had also faced issues with private landlords.

Said Zeichner: “What we don’t want is a message going back to people that Britain is anything other than a welcoming, helpful place, not least given that some international students, of course, are paying a lot of money in a lot of cases. It’s in everybody’s interest.”

While universities have behaved well during the pandemic, Zeichner claims, problems have arisen for students in the private sector accommodation.

He said: “You’ve got a whole range of landlords, from the professional national providers who can take a policy position, some smaller local providers who are perhaps a bit harder to deal with and then, of course, a whole plethora of individual private landlords, and there it has been very, very patchy.”

Chris Norris, policy director for the National Residential Landlords Association, says: “There is no place for racism of any kind and we strongly condemn any landlords who might be engaging in such activity.

“In view of the comments from Mr Zeichner we are seeking clarification about the concerns that he has so that we might work with him to address them.”

LandlordZONE has not yet had a response from Zeichner’s office.