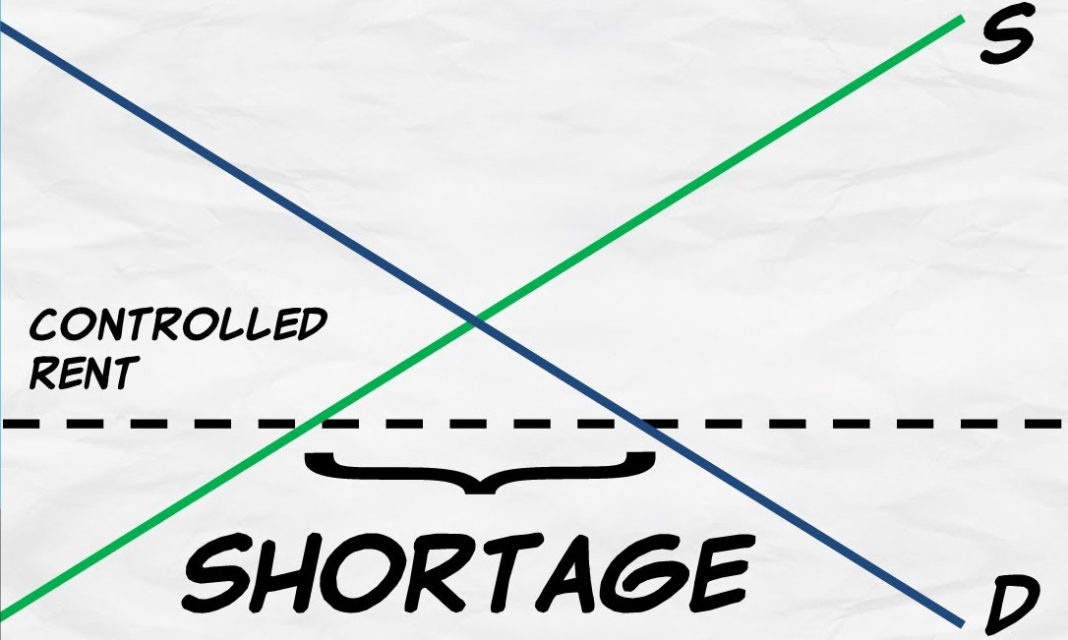 In a pre-elction boost for buy-to-let landlords, housing secretary, Robert Jenrick has indicated that he is not in favour of rent controls in the private rented sector (PRS).

This comes as officials have been discussing ending section 21 possession orders, the two-month eviction notice that landlords can use to end a tenancy without having to give a reason – the so called “no-fault” eviction process.

Previous, restrictions on rent increases in the PRS had been mooted as part of the Government consultation on section 21 by a Housing, Communities and Local Government select committee.

“I am not in favour of rent controls. As I said, that has proven to be very negative for both landlords and tenants in the past, and I do not want to see any move in that direction.”

It was though previously that rent controls would have to be part of any section 21 reforms as there was concern in some quarters that landlords would simply use “rent hikes” to remove tenants if they lost their ‘no-fault eviction’ process.

The consultation rubric had stated that:

“The Government is clear that there must not be any mechanism for landlords to force a tenant to leave the property by including clauses in fixed-term tenancy agreements which hike up the rent by excessive or unreasonable amounts just before the agreement is due to expire.”

However, rent controls have received strong backing from London mayor Sadiq Khan, who will make the issue part of his 2020 Mayoral re-election campaign, similar to the policy outlined in the Labour’s Party’s 2017 election manifesto.

Rent controls or some variant of them (rent stabilisation) have been introduced in Scotland, the Irish Republic and in some countries in Europe. But England has not seen rent control legislation since the Rent Acts, pre 1989 when Margaret Thatcher’s government deregulated the industry setting loose an unprecedented grow spurt in renting.

“We welcome the housing secretary’s recognition that rent controls are ultimately bad for tenants. All the evidence from around the world where they have been introduced shows that they reduce supply and drive up cost, making the situation for tenants worse.”

Consultation – A new deal for renting

The Problems with Price Ceilings: Rent Controls – a YouTube Video