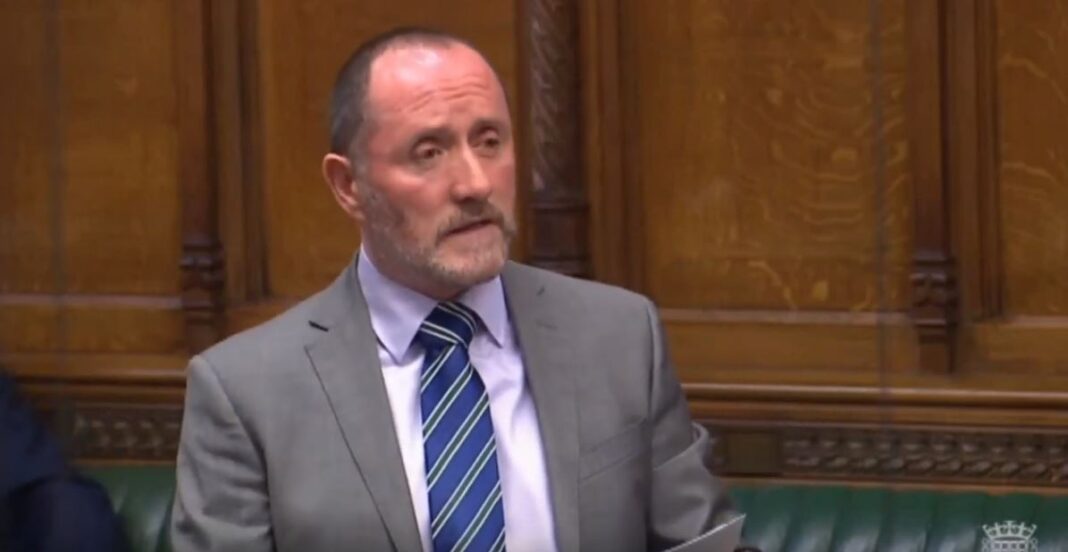 Even fewer landlords have been added to the national rogue landlord database than previously reported, as housing campaigners claim the government has hugely underestimated the numbers involved.

In response to a written question from Labour MP Navendu Mishra, Housing Minister Eddie Hughes said there were just 38 landlords and property agents listed on the database; last week, The Guardian reported that 39 had been handed banning orders since local councils gained powers to report the worst offenders.

Leading PRS campaigner Ben Reeve-Lewis (pictured) believes the government estimate of 10,500 rogue landlords operating in the property market has been “plucked out of thin air”.

He says these people may own numerous properties which several households will pass through each year, providing fresh victims on a rolling basis.

Reeve-Lewis also points to a growing number of law-abiding landlords who are turning rogue, frustrated by a lack of government help and restrictions around evictions – pushing tenants into the semi-criminal, parallel renting sector – leaving them without tenancies or deposit protection.

Says Reeve-Lewis: “Banning orders are so procedurally difficult that few of the government’s 10,500 actually get one, in which case what is the point of them?

“Whilst it might be useful to know which rogue landlord operates elsewhere in the UK, it is unusual for a rogue to run properties in say Hackney and Bradford at the same time – they tend to stay more local.”

He believes a model similar to the GLA landlord checker would be more practical as this shares information over neighbouring London boroughs which actually helps the capital’s enforcement officers and tenants, who can check out whether to sign on the dotted line.

But, despite launching a consultation into a publicly available national register in 2019 – backed by organisations including the Local Government Association – there has been no government announcement since then.