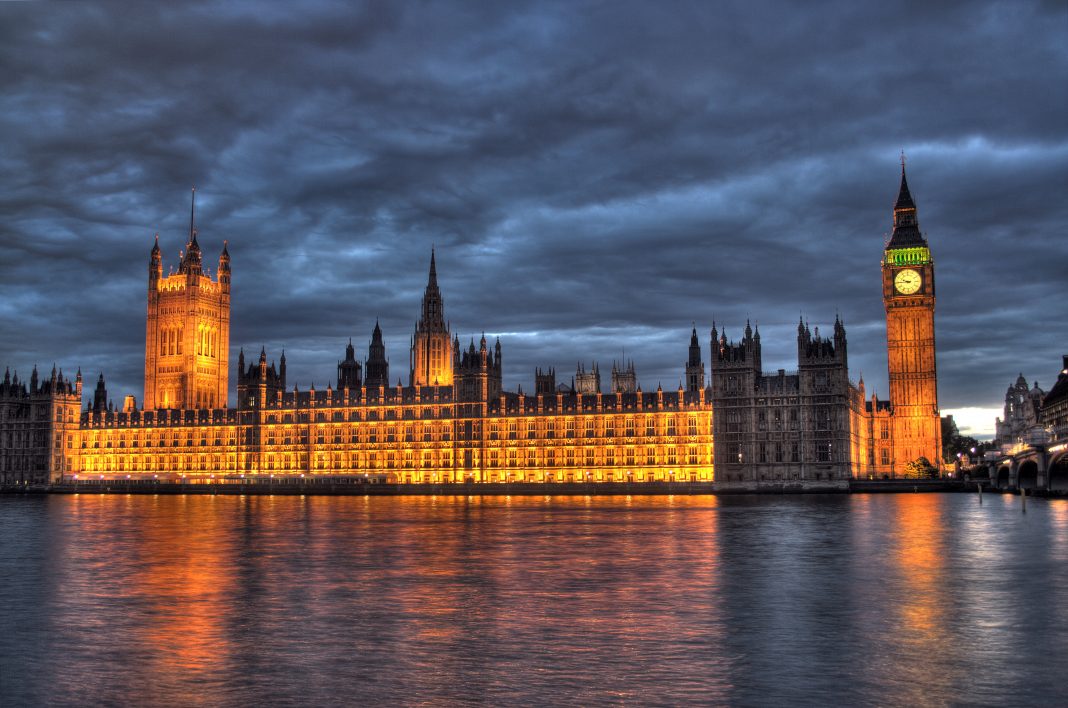 The Government’s “Making Tax Digital” plans mean that they are working towards requiring small businesses and private landlords to submit their tax information quarterly rather than annually with a target of implemented by 2020.

However, HMRC has been accused of downplaying the complexity of the move to digital tax, and there are serious concerns that the changes are being rushed through without proper consultation. A recent Treasury Select Committee is warning there are ‘serious shortcomings’ within the proposals as they stand, and these concerns are shared on half of their landlord members by the Residential Landlords’ Association (RLA).

Parliament’s Treasury Select Committee has stated that the government plans to move to a fully national digital tax system are “on the right lines”, but more pilots and testing need to happen, and they say the overall benefits of making online record keeping and reporting each quarter for UK business is “yet to be proven”.

In its latest assessment of the so-called ‘Making Tax Digital’ (MTD) proposals, the committee says that if “carefully” introduced, the digitisation of tax records and reporting could be an opportunity to greatly to improve the administration of the tax system for the long term.

The problem they say, is that if there’s a rushed introduction and without long transitional arrangements where necessary, the economy and the overall tax yield for the nation could suffer.

Care needs to be taken, said the MPs on the Treasury committee, for two main reasons: potential costs and administrative burdens for very small businesses, and the speed with which MTD is being implemented.

The first of these could threaten the extra £625m the government says MTD would raise, while the latter has been dogged by “insufficient engagement and consultation with the business community”.

The committee report recommends that the proposed MTD timetable for implementation in April 2018 looks “unachievable” and it should be pushed back instead to at least 2019/20, even “possibly later”.

This delay, they say, should also be accompanied by more piloting and testing, while a critical missing element is the emergence of what the reports calls a “fully functioning market in appropriate software”, which will need to include adequate free software for smaller and less complex businesses. The government has yet to set out how this may be accomplished.

The RLA says landlords will now be asked to give evidence to the newly established Finance Bill Sub-Committee (FBSC), set up by the House of Lords Economic Affairs Committee to inquire into the draft Finance Bill 2017. This will focus on issues of tax administration, clarification and simplification.

The FBSC is inviting evidence from landlords and SME businesses and would be interested in statistical and other evidence, including that drawn from the experience of other tax jurisdictions, relevant to an assessment of the potential impacts of these proposals:

More details on “Making Tax Digital”, one of the most significant proposed changes to the UK’s system of taxation in many years, is available here