Home News Luton licensing problems rumble on: ‘How did the borough council get into... 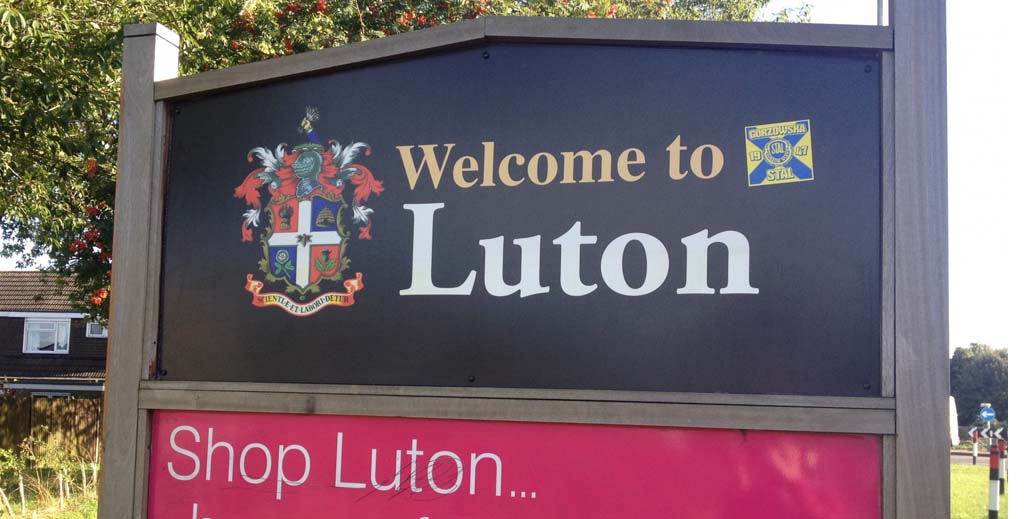 A row over Luton Council’s failure to launch its selective licensing plans rumbles on, with opposition councillors labelling it “a mess”.

The authority was thwarted in its attempt to introduce a scheme after landlords and letting agents launched a legal challenge in July against decisions made by its executive committee.

It has also admitted that mistakes made in its implementation and decision-making have held up plans that were first introduced back in April 2018.

“Some landlords are complaining that, as it includes more than 20% of the private rented homes in the town, the council needs Government consent to introduce it,” Barnfield councillor David Franks (pictured) tells Luton Today.

“If local landlords know the way it’s being organised doesn’t comply with the regulations, why did it come as a surprise to the local authority?” he asks. “How did the borough council get into this mess?”

In the summer, a leading member of the private rental market community spoke to LandlordZONE about a range of failings including the council’s poor communication and consultation, how it exaggerated problems and its reluctance to fully explain the reasons behind the scheme.

He also revealed the council didn’t have the authority to make a designation and bring in the scheme at all.

A council spokesman says the authority is committed to getting its licensing plans approved.

He says: “Work continues to provide a strong updated evidence base for any project we bring forward to ensure we’ve a strong and vibrant rented sector, which offers security, stability and decent homes.

“The decision not to go ahead in August was because of a technical error which the council has acknowledged already. To have progressed when we were aware of this would have been even worse,” he adds.