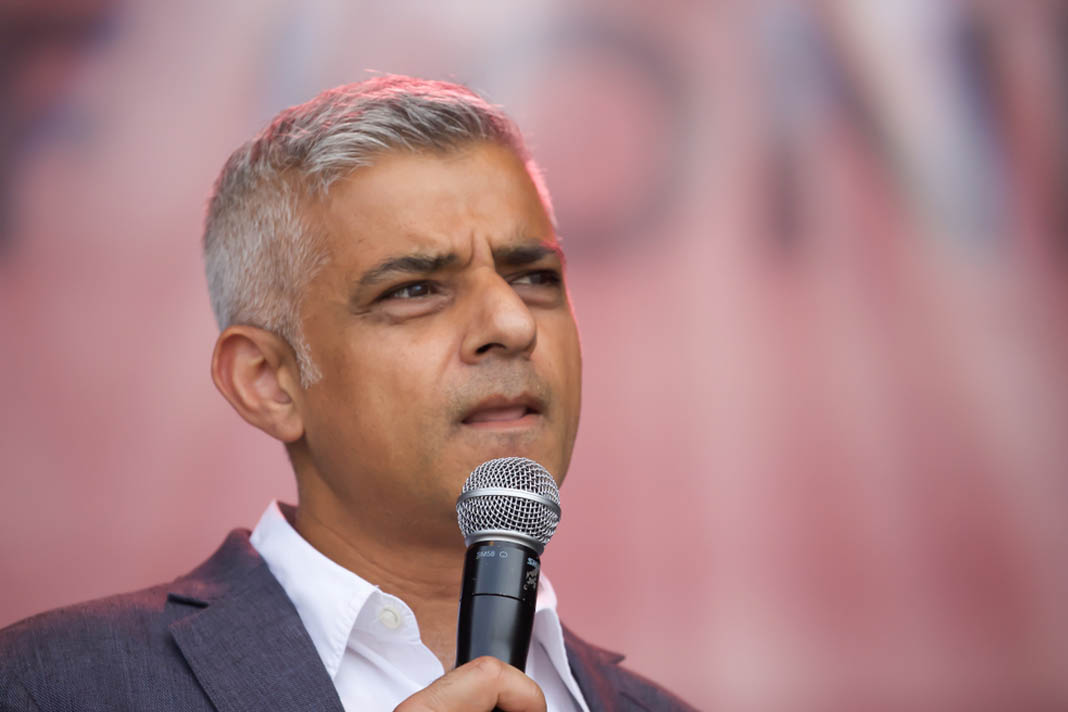 Government plans for a pre-action protocol to help regulate possession proceedings within the private rented sector will fail to prevent a cliff edge in evictions once the ban is lifted, London mayor Sadiq Khan has claimed.

This pre-action protocol would require private landlords to meet the same rules as social landlords before issuing possession proceedings at the end of the moratorium.

They would then have a duty to reach out to tenants to discuss their situation, and to try to agree an affordable repayment plan. Housing Secretary Robert Jenrick has previously suggested that this will allow tenants to stay in their homes, and to deal with rent they haven’t been able to pay.

But Khan claims local authority housing services could be overwhelmed in a matter of weeks when the current eviction ban ends on 23rd August, if the Government doesn’t step in to help London’s two million private renters.

He believes it has failed to protect those who have run up rental debts during the pandemic from eviction proceedings and homelessness, and warns: “The capital also faces the impending prospect of a tsunami of evictions.”

Khan has suggested measures including emergency legislation to prevent landlords serving eviction notices to tenants affected by COVID-19 and a boost to the welfare benefits system to cover any rent shortfall.

In a letter to Jenrick, he says: “The imbalance of power between renters and landlords means that the Government’s reliance on them agreeing ‘affordable repayment plans’ is unrealistic, particularly in London where the shortage of housing creates competition amongst tenants and gives them little option but to agree to a landlord’s terms.”