Home News London borough scales back selective licensing after success so will others follow? 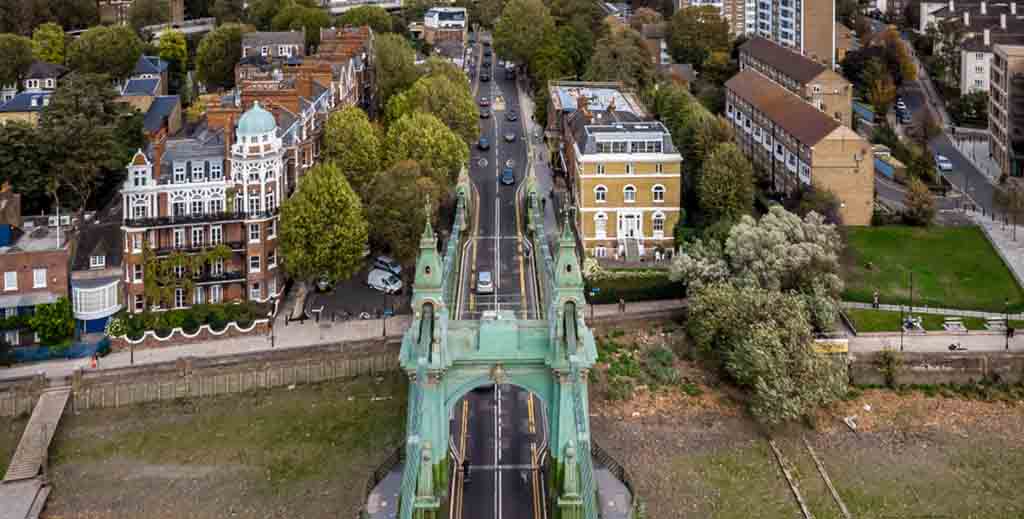 Hammersmith and Fulham Council has scaled back its renewed selective licensing scheme from 128 to just 24 streets after declaring that anti-social behaviour has improved in parts of the borough’s private rented sector.

A council report says it believed that focusing on specific streets was a more targeted approach than applying the scheme to the whole borough or to whole wards.

It added that a recent consultation and its research had both shown that a number of streets in the previous scheme no longer met the threshold of need for inclusion so would not be included, but would now include eight new streets which did meet the threshold.

It added that anti-social behaviour including noise nuisance, poor waste management and public health nuisance in the 24 selected streets was above average.

Councillor Lisa Homan (pictured), cabinet member for housing, says: “Things have improved in the last five years but when we set out with our selective licensing scheme we selected 20% of our properties where we thought the biggest problems were – but 16 of those streets were in the original scheme and eight new ones are coming in, following hard work with anti-social behaviour.

“Officers have walked those streets to make sure we get the right 20% in the scheme.”

Councillors approved plans to renew its borough-wide additional licensing scheme that will include all shared accommodation and bedsit-HMOs occupied by three or more people comprising two or more households, outside the scope of its mandatory HMO licensing. Both current schemes end on 4th June.

According to Geospatial technology firm Kamma, Hammersmith and Fulham is the London borough with the highest average fines of £19,800. Watch the cabinet meeting in full.