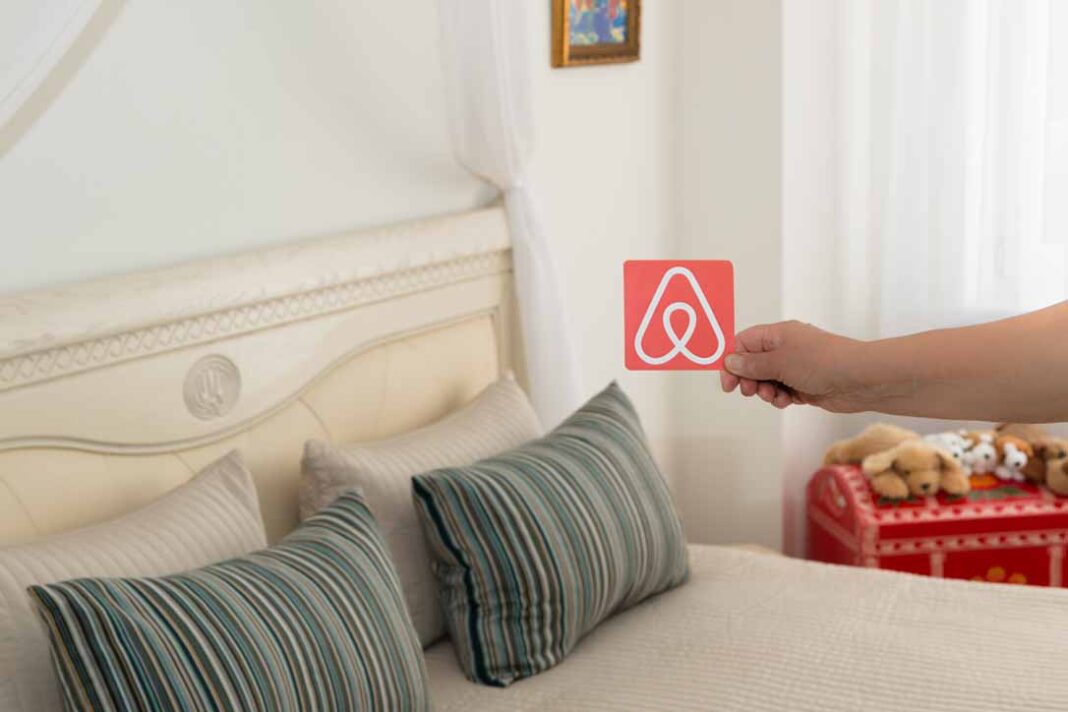 Liverpool City councillors are to debate a motion calling for the much tighter short-lets or Airbnb regulation that could be a blue print for both local and national approaches this booming accommodations market.

Its housing committee is convening later today to consider a motion by councillor Alan Tormey who wants the council to tackle, in particular, ‘headache’ Airbnb party houses.

But he also seeks to minimise the effects of unregulated short-lets on the local housing market and rental property availability, and the safety risks to visitors who use such accommodation.

The actions he is asking councillors to vote through to write to the Secretary of State to request national policies that:

“Innovation in how property can be rented has expanded the market and created opportunities for individuals to make a legitimate second income,” he says.

“But the growing market for ‘party houses’ can give local councils a headache.

“Houses rented only for a short time, with the aim of having a large party and leaving the resulting mess behind have the potential to damage both the landlords and the local area. My motion aims to tackle these issues.”

Councillor Tormey has an uphill battle on his hands, despite his best intentions. A similar motion six months ago did not get voted through, and the government has said several times that it it is happy with the current ‘light’ oversight of Airbnb accommodation.