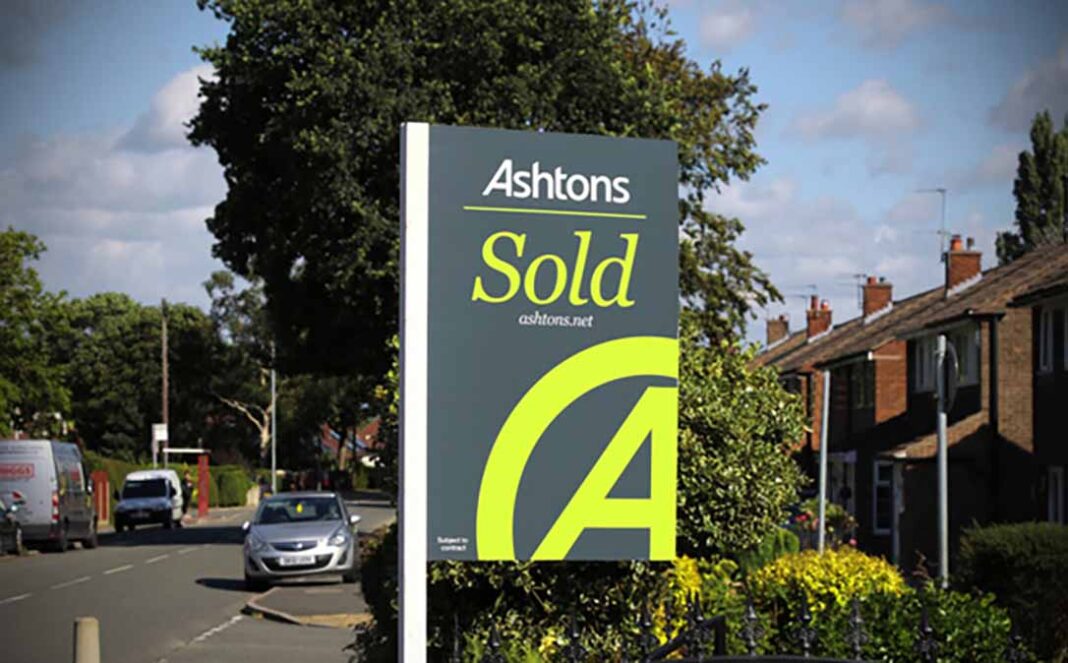 The introduction of another selective licensing scheme in Nottingham will create an exodus of landlords, the local landlord group warns.

East Midlands Property Owners Group (EMPO) believes many tenants could fall into arrears when the cost of living crisis forces them to face a decision whether to pay even higher utility bills in October or the rent.

It warns landlords will be forced to pass costs onto renters or might decide to call it quits.

“This is not the time for a sensible council to be considering another costly scheme,” Giles Inman (pictured), EMPO’s business development manager tells LandlordZONE.

“Very little has been achieved in the last five years, anti-social behaviour hasn’t been reduced and inspections have only found a small percentage of hazards.”

Nottingham Council is consulting on a new scheme which would take effect in August 2023, after approving plans last month. A licence is expected to cost £820 for five years with a proposed fee of £630 for accredited landlords.

Under the previous scheme – which is currently being audited – just 666 improvements were made to a total of 446 properties. Inman says it issued 30,000 licences at £890 and landlords are questioning if they’re getting value for money.

Every landlord selling rental properties cites licensing as one of the reasons, he adds. “Selling up is the number one conversation topic, followed by EPCs. They’re very angry about selective licensing – the mood is a lot more hostile this time than it was five years ago.”

EMPO is currently considering whether to draw up a formal response which would involve going to the government with a submission.