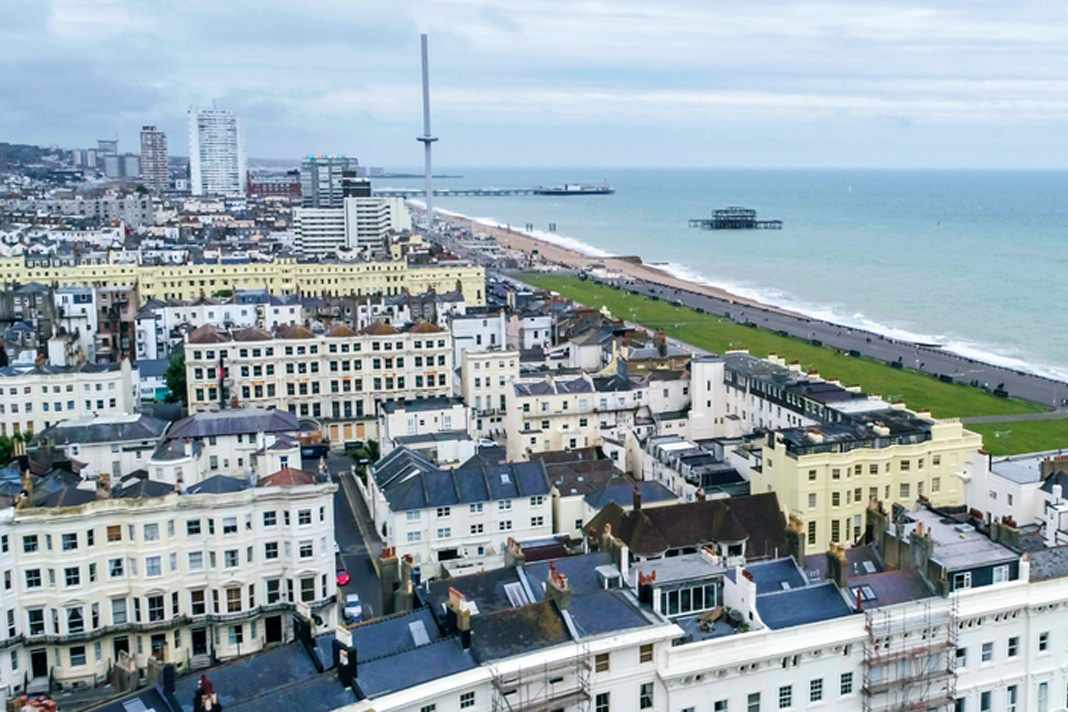 Brighton is lobbying the government to give it greater powers to deal with the city’s growing ‘party house’ problem, LandlordZONE has been told.

Brighton and Hove Council is losing patience with party houses in the city where strippers perform in back gardens and short-term lets are used as drug dealing bases and is investigating the size of the problem.

It’s urging the Government to give it the power to limit the number of houses in a street that are used for holiday lets and to restrict the number of days and for how long a house can be let.

It also wants holiday lets to be classed separately under planning rules to make them easier to regulate and for companies such as Airbnb and Booking.com to share information on their property lets.

The council plans to set up a dedicated phone line for people complaining about anti-social behaviour at holiday lets – although it currently has no details on how this would be run.

The city’s councillors say they regularly field calls from disgruntled neighbours next to guests of party houses and flats who complain about noise and bad behaviour.

Green councillor Marianna Ebel says some people living in her ward have to put up with living next to a house let to hen parties every weekend during the summer.

She says: “There was noise day and night. They have strippers performing in the garden and residents felt helpless. These people left the next day and there was not enough time to get a visit from environmental health.”

Chief Superintendent Nick May, the police divisional commander for Brighton and Hove,

confirms anti-social behaviour is a problem at some holiday lets and that some have been used as a base for drug dealing. Brighton and Hove councillors reacted with anger last month in response to an online tool that calculated how much more money local residents could earn by doing Airbnb than letting out on the private rented sector.