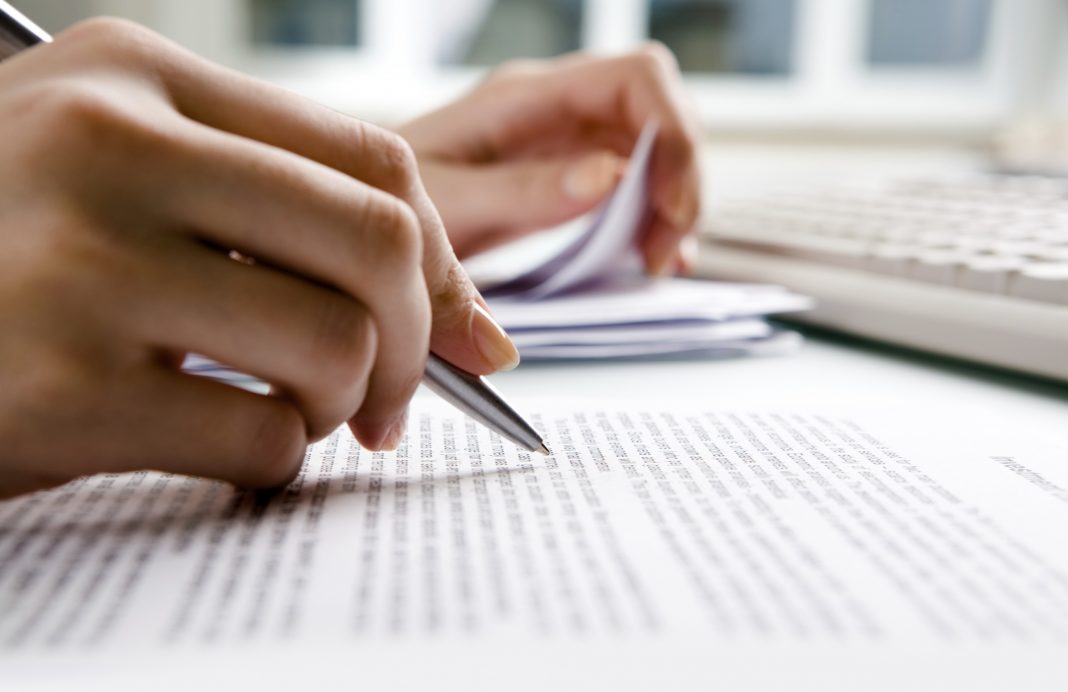 What is frustration in relation to Contracts?

It would not be enough that performance is made more costly or more difficult, the frustrating event or change in circumstance needs to be so fundamental to the agreement and completely beyond what was contemplated by the parties when they entered into the contract.

However, frustration of a contract under English law can be difficult to establish. If it can be established then one of the parties is able to walk away from the contract with no further ties, but complications arise when the contract contains a force majeure clause. This clause however must be specific and relevant to the particular ‘event’.

Before considering a challenge, a party to a contract should read the small print to determine if:

Any court, when considering a challenge of frustration, will consider the specific contract terms, the full background facts, the status and abilities of the parties and their ability to perform the contract in light of the event changes.

It is difficult to define what is truly unforeseeable, for example in the case of the Covid pandemic it might be argued that such an even would be foreseeable, but what may truly frustrate a contract could be the actions of government, bringing far-reaching restrictions which would render proceeding illegal.

Where money has been paid or pre-paid the 1943 Law Reform (Frustrated Contracts) Act allows for the recovery of sums under contracts when in can be shown that it has been frustrated.

In this case a dispute arose between the parties because of a change in the circumstances relating to an agreement for a substantial residential development where the properties were to be sold, on long leases.

Gold Group Properties, the claimant, was the freeholder and the defendant Barratt’s was to build out the development, sharing the sales revenue.

However, with a sharp fall in the property market it transpired that the minimum sale prices that had been agreed in the contract were no longer attainable. Barratt refused to begin the building works.

Gold Group applied to the court for summary judgment to be entered in their favour for damages, due to Barratt’s refusal to commence the building works.

In its defence, Barratt argued that the agreed minimum sale prices operated as conditions to the contract and therefore they were not obliged to start works and the contract was frustrated. Gold Group argued that the minimum sale prices were only included to guarantee Gold’s recovery on sales, not to protect Barratt, and that Barratt’s failure to develop the property amounted to breach of contract.

Did the sharp fall in projected sale proceeds frustrate the contract? That was the issue the judge had to decide.

The judge Coulson LJ found that the contract was not frustrated. First off, the change in the economic climate did not constitute an unforeseen event. The contract had been drafted with the risk of a possible fall in the market in mind. It provided a sufficient mechanism for the minimum

sale prices to be renegotiated or determined by an expert in the absence of agreement between the parties.

The decision in this case shows that the court will not allow claims to succeed based on frustration due to changes in economic conditions alone. The minimum prices scheduled were held not to be a condition precedent to the carrying out by Barratt of the building works themselves.

There was no express term to that effect anywhere in the contract. The possibility that prices would drop was within the anticipation of the parties, and not having made provision for it, they undertook the associated commercial risk.

The parties to a contact, whether consciously or not, accept there is a risk from future events. Where a contract is frustrated one party would be better off walking away from their obligations, whereas the other would be worse off if the deal is not made legally binding by the contract.

To achieve a just and equitable result between the parties “frustration” recognises that events, significant changes in circumstances, can and do interfere with contractual performance, warranting the cancellation of a contract.