Home Information Legal Issue – is the heating system in a rental property fit... 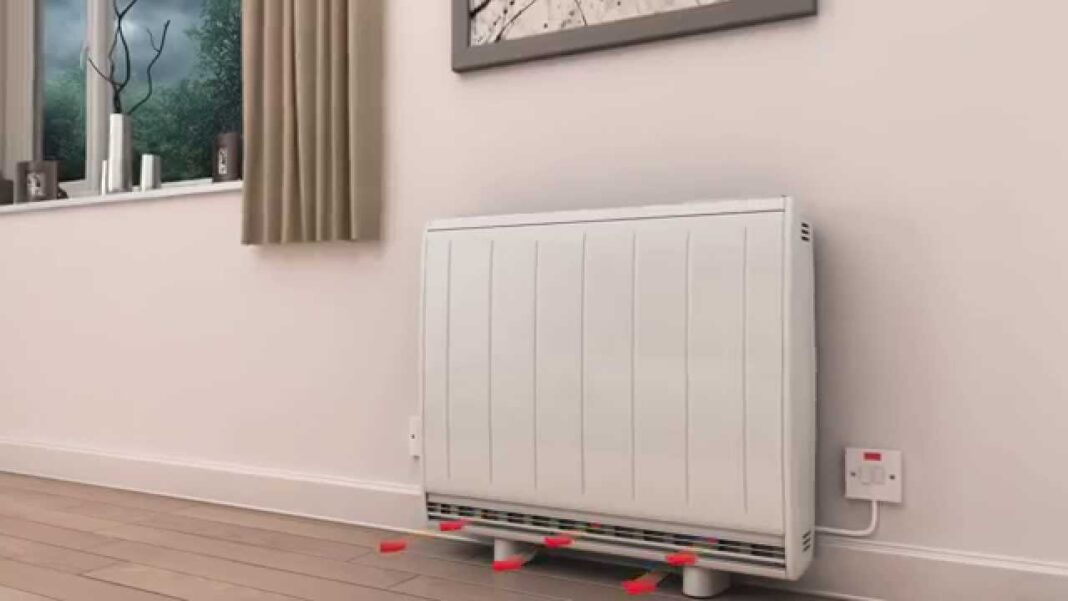 Tenants may complain, or as in the following case, the council’s inspectors may deem it to be the case, that the system supplied is inadequate for safe living.

Here, the Council got it wrong, according to the RTP, so don’t think that housing inspectors always get it right! Simply following the formulaic calculations method for determining the adequacy of a heating system, as set out in the HHSRS regulations, does not always align itself with common sense.

The landlord Aldford Two LLP owned a two storey maisonette above some shops which was heated by Dimplex convector heaters.

Following a refurbishment in 2007 the premises were inspected and were deemed to meet the requirements of the planning permission and building regulations applicable at that date. After the refurbishment the accommodation was offered to the Bristol City Council’s Homeless Prevention and Deposit Bond Team who again inspected the premises.

Later in September 2009, the City Council issued an improvement notice specifying a category one hazard of “excess cold” which required the landlords to replace the heaters (convector heaters with timers and thermostatic controls) with either full gas central heating or electric night storage radiators. At that time there was no gas supply connection to the property and the landlord stated that it was technically difficult to run one in.

After inspecting the property and hearing representations from the parties, the RPT found that, under the provisions of the Housing, Health and Safety Rating System, which involves a series of highly technical calculations to assess adequate heating, as set out in the Housing Act 2004, there was a Category 1 hazard, which had compelled the Council to issue an improvement notice.

However, the tenants themselves had not complained about the heating and were happy to control it for the time and the hours they wanted in the respective rooms.

Secondly, notwithstanding that it was a cold day outside, the premises appeared to be warm and adequately heated when the tribunal members visited, and thirdly, and based on the Tribunal members’ own knowledge and inspections of many similar premises, the heating system that was provided, they thought, should be perfectly adequate and is not abnormal for these type of premises.

The tribunal quashed the improvement order, but Council appealed. They appealed on the grounds that the RPT did not have the powers to quash improvement notices issued by local authorities, and that given the results of their assessment under 2004 Housing Act HHSRS regulations, they had no choice but to issue the improvement notice.

The RTP concluded it should not defer to the Council’s argument that it lacked the powers, and not must not shy away from using common sense and its members experience when making judgements. That although a Category 1 hazard did indeed exist according to the complex calculations applied under HHSRS, common sense and experience indicated that in the present circumstances replacing the heating system was not appropriate.

The tribunal admitted that it should have taken more regard to the Councils original calculations under HHSS, but that rather than issuing an “improvement order”, a “hazard awareness notice” issued under the regulations would have been more appropriate.