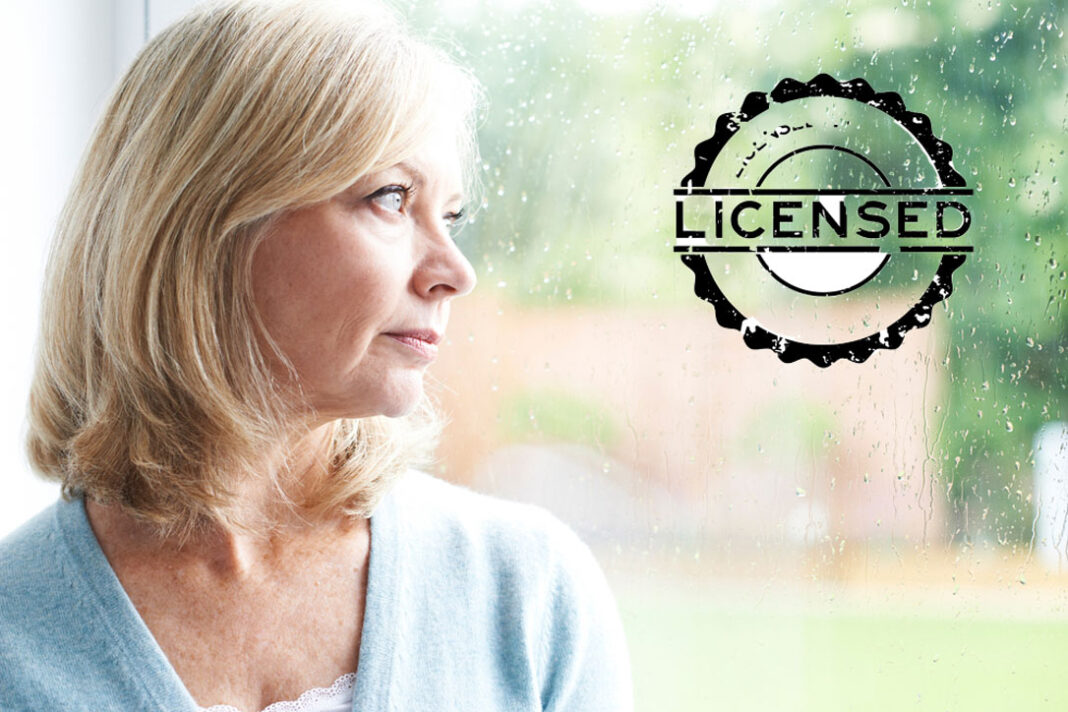 It involved a claim by a tenant who had applied for a Rent Repayment Order (RRO) in relation to his two-year occupation within an HMO.

Mr Taylor the tenant and appellant had taken a tenancy at the property from the 1st of July 2016, leaving on the 14th of August 2018. At the time other tenants occupied and the premises and the landlord was covered by a valid HMO licence.

The valid HMO licence was issued in 2016 and this was due to expire in 2021. The respondent in this case was the new landlord who had taken over the property during the period of the tenancy, sometime around October 2016.

The new landlord did not apply for a new HMO licence until 12 May 2017 and a new licence was not issued until the 6th September 2018, after Mr Taylor, the tenant, and the appellant in this case, had left.

In November 2018 Mr Taylor applied to the First Tier Tribunal (FTT) for a Rent Repayment Order RRO on the basis that the respondent had committed an offence by not having a licence in place during the period of his tenancy.

Any person who manages, or who has control of a property used as an HMO must by law obtain a licence from the Local Housing Authority (‘LHA’) under under section 72(1) of the Housing Act 2004. It is a criminal offence not have a licence in place and failure to do so can result in a fine of up to £30,000, as well as being made the subject of an RRO, which requires a repayment to the tenant of up to 12 months’ rent.

Mr Taylor presumably being savvy with the law spotted his opportunity to get a 12-month rent-free stay at the property by receiving a refund.

The first point to make here is that this case confirms that such an HMO Licence is personal to the landlord and non-transferable on the sale of the property. It means that if the property is sold, the new owner cannot rely on an existing licence to satisfy the licensing requirements and must therefore apply to the local authority for a new licence.

But the FTT in this case declined to make the award of an RRO to Mr Taylor. Although the new landlord had not applied for a new HMO licence immediately, due to a misunderstanding on the landlord’s part that an HMO Licence does not run with the land, so the new owner did not get another licence. The FTT decided that the landlord was in breach.

However, the FTT took the view that while the respondent landlord held no licence, the existing licence from the previous owner remained in force until such time it was revoked. It seems the Housing Act 2004 has no provision for a licence to terminate automatically, and without a decision from the local authority, other than on the death of the licence holder under section 68(7), it remained in force.

The conclusion of the FTT was that an HMO licence in these circumstances continues unless and until the LHA decides otherwise and therefore the FTT did not have the power to make a RRO. It dismissed the application.

The UTT disagreed with the FTT, finding that it remains the law that where a property is sold and the new owner takes over management and control, the new owner (landlord) is required to apply for a new licence. Stating in judgement the UTT says:

“The previous licence cannot be transferred to the new owner and is of no assistance, whether or not expressly revoked, because the new owner does not have a licence.”

The UTT alluded to the temporary exemption created under section 68(7) of the 2004 Act, which is where the licence ceases to be in force in the event of death of the licence holder. Section 68(8) goes on to say that for the following three months the house is to be treated as if it had the benefit of a temporary exemption notice. But the Tribunal confirmed that a new owner must take steps to comply with the law by immediately applying for a new licence, and found for Mr Taylor.

This case demonstrates and confirms the personal nature of an HMO licence (being tied to the person of the landlord and not the property). It also demonstrates the importance of applying for a new licence on the purchase of an existing HMO.

Landlord to evict his tenants over £1,000 cost of licensing property as HMO