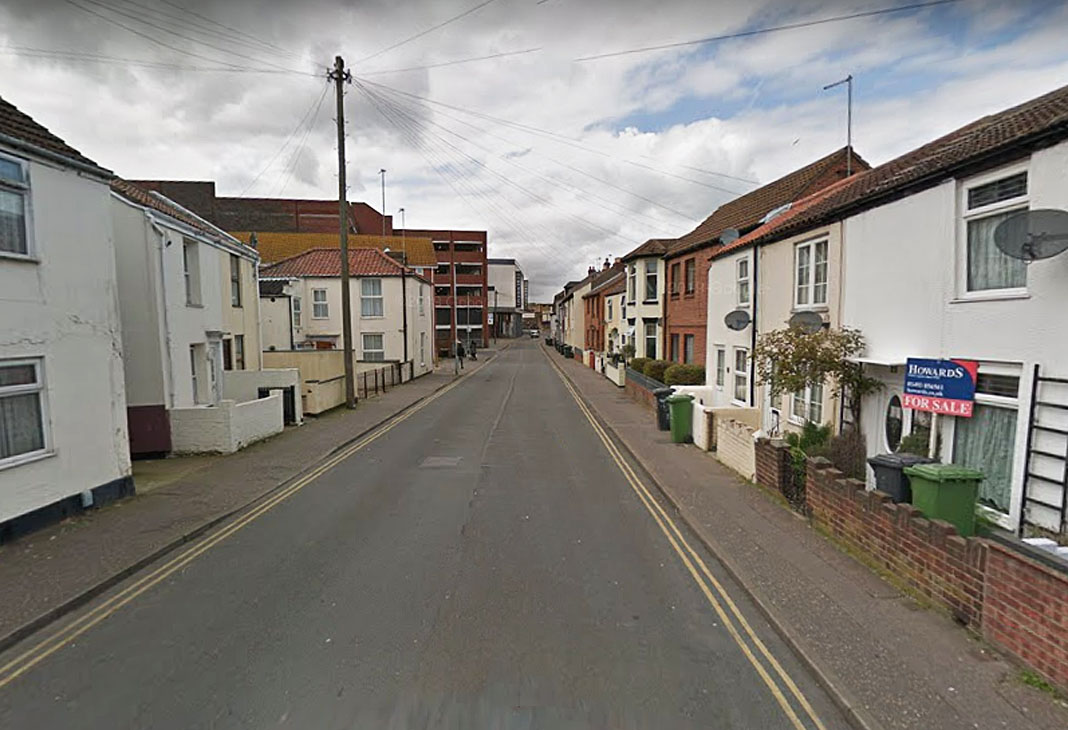 78-year-old owner of multiple properties in Great Yarmouth who served a prison sentence during the early noughties over the deaths of two tenants has been in court once again.

A landlord who served a five-year jail term in the early noughties for the manslaughter of two teenagers in his rented flat has been prosecuted for further offences.

But despite these and one other property-related offences, he hasn’t received a banning order preventing him from renting out properties once again.

Stanley Rodgers, 78, of Market Road Place in Great Yarmouth, has been fined £20,000 for a string of offences, including managing an unlicensed HMO and charges related to putting the tenants at risk.

He admitted renting out the three-bedroom house on South Market Road in February last year to five people and not informing the council it was an HMO.

After one tenant complained, the council inspected the property and found it lacked fire doors, smoke detectors and an appropriate escape route. Officers branded it, “completely unsatisfactory and dangerous”.

The town’s magistrates court heard that Rodgers was jailed in 2004 after two teenage tenants died of carbon monoxide poisoning due to a faulty gas fire. In 2015, he was in court again, admitting six offences including managing an unlicensed HMO and charges related to putting the tenants at risk.

In the most recent case, Rodgers, who has several properties, was “under the genuine belief” he was renting the house to a family of five people, according to his defence.

His only intention was to help the family get accommodation and not let the property as an HMO, she said.

Rodgers was also ordered to pay costs of more than £5,500 as well as an outstanding payment of £4,600. No one at Great Yarmouth Council was available for comment.