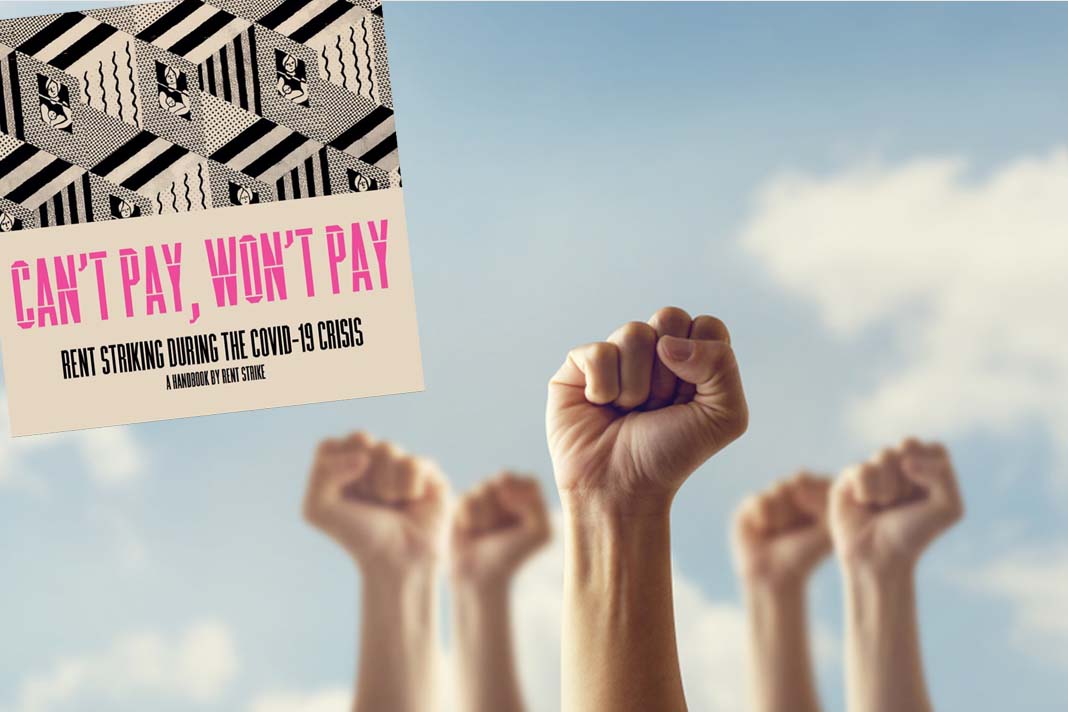 Scotland is first to solve the ongoing problems between corporate landlords and students over rent waivers and is to pass emergency legislation to give existing and new tenants the right to quit contracts early.

Scotland is to introduce emergency legislation to give students living in both purpose-built private rented apartment blocks and halls of residence the right to give just seven days’ notice to quit a tenancy.

The new regulations, which are subject to approval by the country’s parliament, will cover existing tenancies while those starting new ones will have to give 28 days’ notice while the temporary legislation is in force.

These measures are designed to protect both existing tenants who have been told to ‘go home’ by their universities, and student renters who are considering a tenancy for the next semester, but who are not sure if their campus will be re-opening in time.

The measures will only allow early exits from tenancies for Coronavirus-related reasons and will prevent students exiting contracts just because they’ve decided not to go to university, for example.

Today’s announcement is in stark contrast to England, where the government recently said it had no plans to intervene in the student rental market, as LandlordZONE reported on 28th April.

“During this time of great uncertainty and financial hardship for many, these proposals would relieve a significant extra financial burden on students,” says Michael Russell, the Scottish government’s Cabinet Secretary for the Constitution, Europe and External Affairs.

“Introducing a 28-day notice period for contracts entered into during the lifetime of this Act recognises the uncertainly around the impact of ongoing lockdown measures, as well as providing the same rights as for those students renting in the mainstream private rented sector.”

The new legislation is within Scotland’s latest Coronavirus specific bill, which was published yesterday afternoon.

English landlords are looking to Scotland for advice on tenancy issues