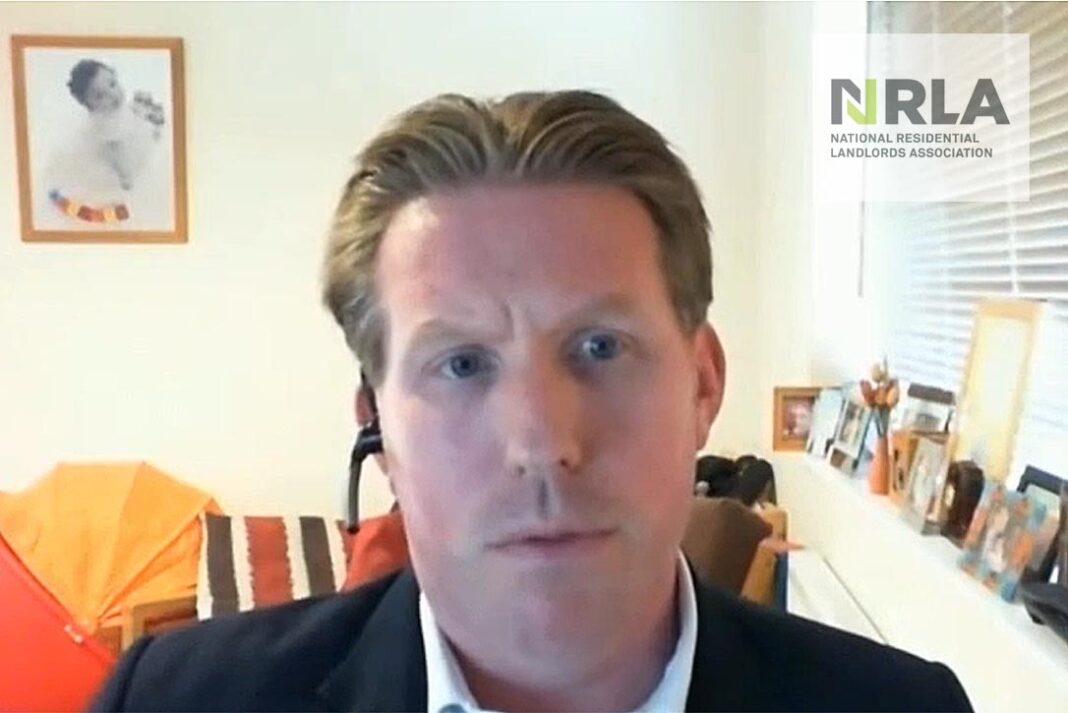 Calls to extend the evictions ban past the end of August have been resisted by the National Residential Landlords Association (NRLA).

Its spokesperson Chris Norris has told MPs that the organisation does not believe the stay on possession orders should be extended, largely because the ban has already put thousands of landlords into legal limbo as they wait for hearings granted before Covid to proceed.

In April LandlordZONE estimated that this totalled some 7,500 cases.

“We don’t see why the system can’t be opened up so that these cases could be progressed now that lockdown has begun to be lifted,” he said.

“The NRLA certainly does not see a need for a continuation of this blanket ban.”

Norris said the NRLA does not dispute that an evictions ban has been needed to stop people being made homeless during the pandemic for public health reasons – even though it’s made the lives of many landlords difficult.

“At the moment this blanket ban, which says stipulates that cases that aren’t related to Covid must not progress seems disproportionate,” says Norris.

In response, Generation Rent told MPs that if the government did unwind the ban then tenants should be given extra protections including bringing forward the government’s promised reforms of Section 21 and Section 8 evictions, and to temporarily give judges discretionary powers to prevent evictions for rent arrears.

Norris also refuted that there would be a ‘spike’ in evictions as the court re-opened, but that “a very busy system has been closed down for a number of months now,” he said.

“Official figures show that you would normally have expected to see 60,000 cases and 40,000 possession orders during the lockdown period.”