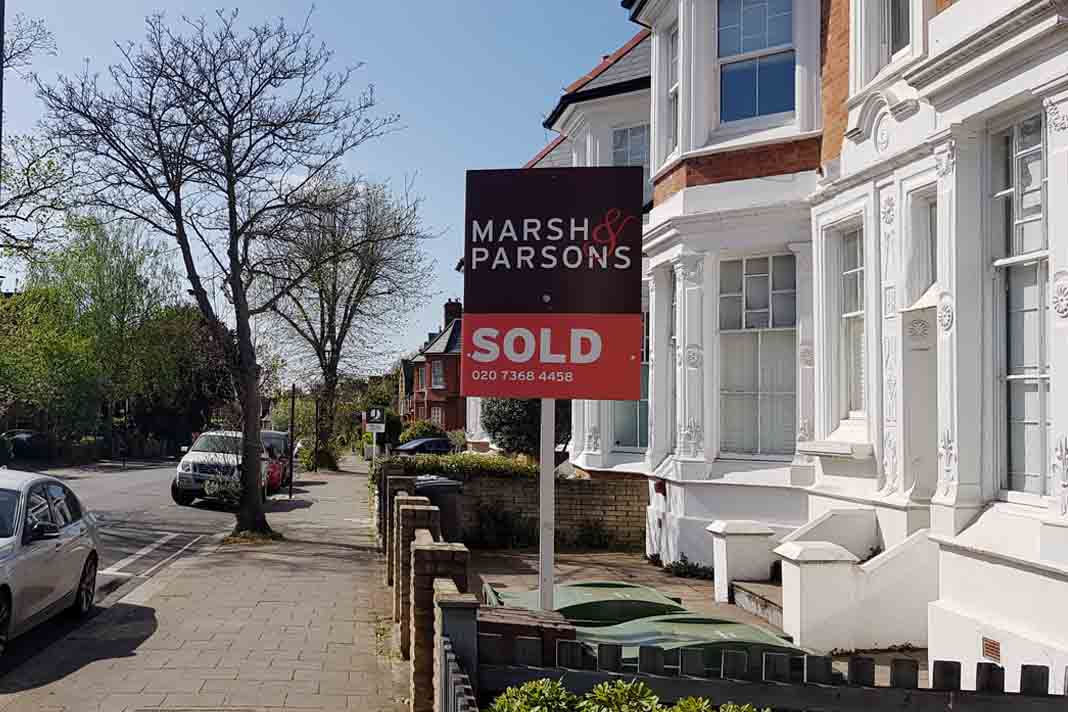 NRLA boss Ben Beadle says evictions over anti-social behaviour or tenants who wilfully withhold their rent should be allowed after the end of June.

Disillusioned private landlords will create a housing shortfall by quitting the rental market if the government continues to make it difficult to evict tenants during the crisis, the National Residential Landlords Association (NRLA) has warned.

“We need landlords who are going through a difficult time to have the confidence to stay in the market otherwise we are only going to end up with a worsening housing crisis as more tenants chase fewer properties,” says NRLA chief executive Ben Beadle.

“The vast majority of landlords are doing everything possible to support tenants through difficult times.

“As ministers consider their next steps regarding the ban on evictions, they shouldn’t make it more difficult to take action against tenants who may be committing anti-social behaviour or domestic abuse, or where they are wilfully withholding rent which they can afford to pay.”

NRLA research shows 90% of landlords who had received a request for support from a tenant had responded positively, by either offering tenants a rent reduction or deferral, a rent-free period, early release from a tenancy or a refund on service charges.

It found that more than half of landlords had been affected by the impact of the virus on their tenants, with 54% having experienced rent payment problems or unanticipated periods when properties were empty.

NRLA says 60% of landlords with declared rent arrears had experienced at least the equivalent of one month’s loss of income across their portfolio.