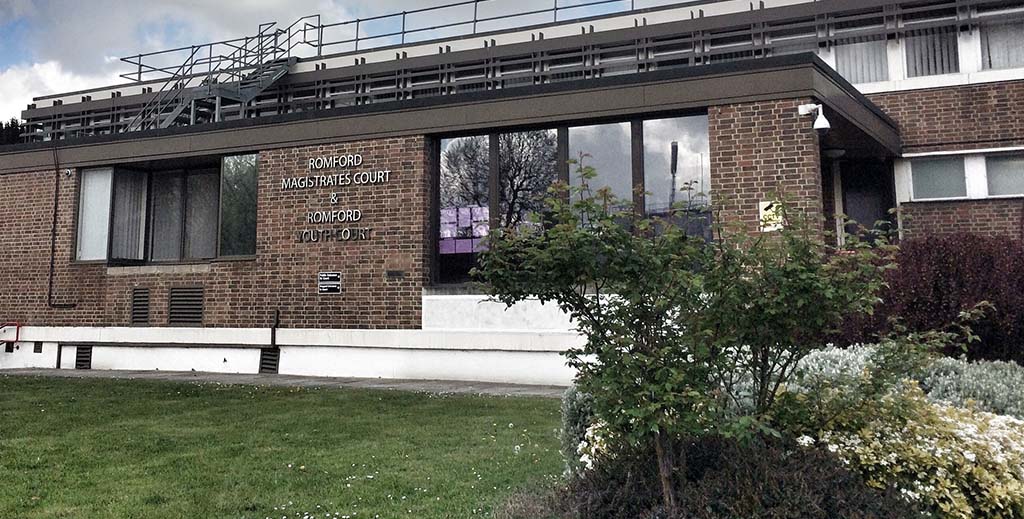 A rogue Dagenham landlord has been slapped with a three-year Criminal Behaviour Order – only the second one ever to be handed out in London.

John Renvoize must now notify the council within 28 days of any residential properties he owns within the borough after being found guilty of multiple housing offences.

Formerly known as ASBOs, these orders tackle serious and persistent offenders and include prohibitions to stop their anti-social behaviour.

Renvoize, with fellow landlord Dedar Shah, was ordered to pay costs and fines totalling £61,057 at Romford Magistrate Court. The pair, owners of a seven-bed property in Third Avenue, Dagenham, breached housing management regulations, failed to comply with an improvement notice and failed to licence their HMO.

During an inspection, Barking & Dagenham Council officers discovered fire and electrical safety issues, poor position and condition of cookers in the kitchen and the potential for structural damage due to a loose wall at the front of the property.

Inspectors were also concerned by the unsecured back door, which could invite intruders, as well as domestic hygiene issues and pests. Renvoize was served with an improvement notice, which he ignored.

Councillor Margaret Mullane (pictured), cabinet member for enforcement and community safety, says: “To be a landlord and provide housing for other people is something that you should take pride in and want to make sure that the tenants live in good conditions.

“These two landlords have failed to do so, and have actually put their tenants in danger and now have to pay a huge amount of money in fines.

“I would like this to send a warning to other landlords: if you’re not following the rules, we will find you and take action.”