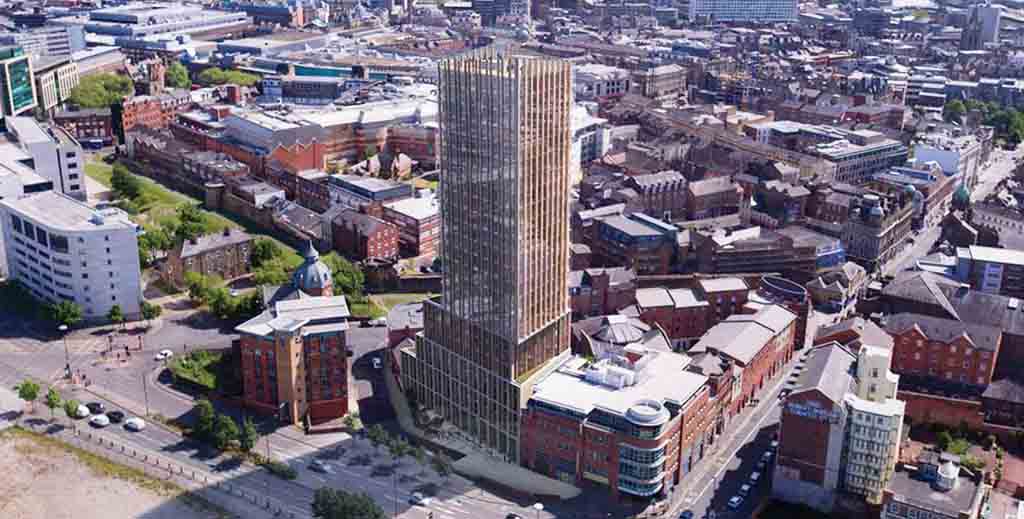 Several investors in PRS residential developer The High Street Group who are part of a larger group owed an estimated £43 million are resisting an attempt by the company to suspend an early redemption clause within their Loan Note agreements.

The Newcastle-based firm is holding a special resolution meeting at its HQ on 1st June at which, it is expected, a decision will be made to remove the clause, which enables investors to be repaid within 30 days upon request.

A spokesperson for The High Street Group tells LandlordZONE: “The vote will continue on the planned timetable and we encourage all eligible parties to take part.

“Our investor proposal is a pragmatic, viable and responsible course of action to support the company’s successful corralling of resources to continue its investment programme.”

But some of the 2,000 investors who hold Loan Notes with The High Street Group – which is one of the largest PRS developers in the UK – say the company should instead be placed into administration and ultimately liquidation so that its assets, which include 15 sites worth some £100m, can be sold to pay off its creditors.

Patience is running thin among the group, LandlordZONE has been told, who are unhappy that if the vote goes through, they will have to wait until 2025 to find out if they will get their money back.

It’s been a difficult 12 months for The High Street Group. One of its subsidiaries has been wound up following a battle with a creditor, other companies within the group have struggled to post their accounts on time and auditor PwC recently resigned after revealing it was unable to access company information.

But the Loan Note holders, who say they fear the company could be making moves to protect its assets in case of a potential move to administration or liquidation, are divided on what to do. Some believe it should be given the extra time while others say ‘enough is enough’ and want their money back.

A spokesperson from The High Street Group, which developed the Hadrian’s Tower in Newcastle (main pic) adds: “Investors will receive 100% of their investment plus the agreed interest, but without the ability for early redemption.

“This measure is not unusual, in fact during the pandemic the FCA gave permission for investment firms to pause redemptions to maintain the viability of the sector.”

The company says its proposal have been met with strong levels of support with 50% of investors already agreeing to the new terms.

“New funding has been agreed for all our projects, which are now remobilising. The investor proposal is the final element of our fight back from the pandemic to take advantage of a newly emerging buoyant market,” the spokesperson adds.