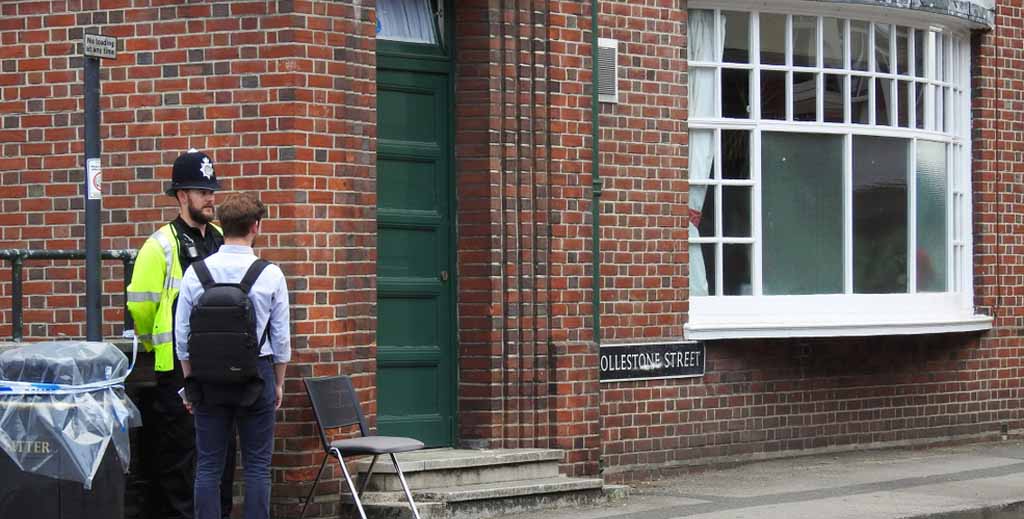 Birmingham’s local media is leading a campaign to demand a clamp-down on ‘greedy landlords’ behind the city’s unregulated hostels.

Backed by its police force and Labour MPs including Jack Dromey (picture, below) and Steve McCabe, it says lax regulations, no checks and little enforcement mean rogue landlords can exploit the state-funded ‘exempt’ sector, where nearly 20,000 vulnerable residents are being housed – up from 11,000 three years ago.

They claim it’s worth an annual £200 million and has fuelled drug deals, sex work and violence, resulting in whole communities being torn apart and a city council largely powerless to crack down on offenders.

In a collective statement they say: “Right now, bad landlords are playing the system, making a fortune – and putting vulnerable people and children at risk. Too often, we see bad landlords providing substandard accommodation – and substandard care, crowding people in need together in some of the poorest parts of the city.”

Supported or ‘exempt’ accommodation is non-commissioned and unregulated housing where tenants include ex-prisoners, addicts, rough sleepers and fleeing survivors of domestic abuse. Landlords are paid to provide support and care, but this only has to be more than minimal to meet regulations.

Birmingham Live says there are more than 7,000 exempt properties owned by investors, companies and local landlords who have previously rented to families but are now leasing to exempt providers instead because it’s more profitable.

Communities Minister Robert Jenrick has pledged to act to address the scandal but the campaigners are urging faster action with five fixes including a ‘fit and proper’ person test for landlords, tighter rules to raise the standards of care and more power for local councils to decide where best to house tenants.

Last month, McCabe’s Supported Accommodation Bill – which aims to raise the quality and safety of unregistered HMO hostels – had its first reading and comes back to the Commons on 15th January.

“What is happening is absolutely shameful,” Jack Dromey adds. “Residents have had enough.”