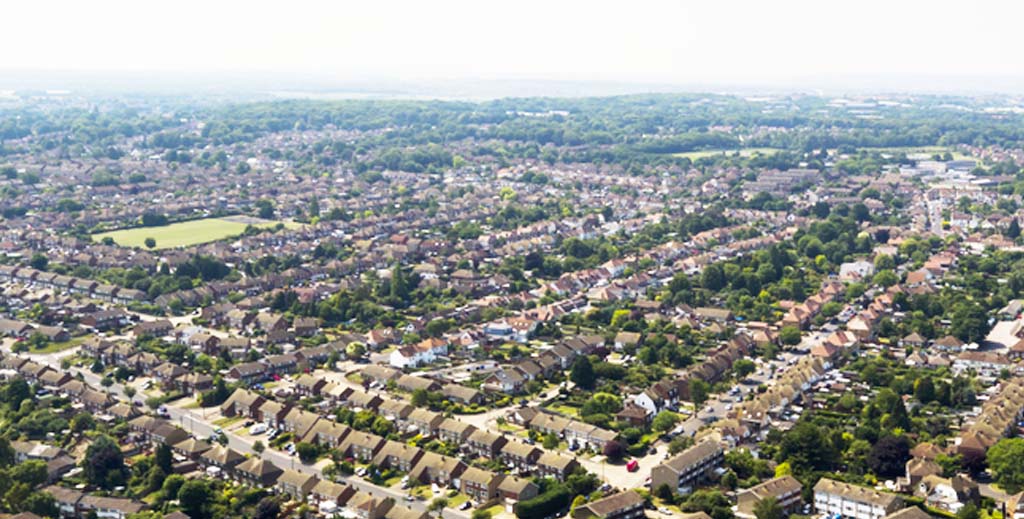 The London borough of Havering has extended its additional licensing scheme and given the green light to a selective scheme in two areas.

The additional scheme for HMOs, which currently covers smaller properties with three or four tenants in 12 wards, will be rolled out to a further six: Cranham, Emerson Park, Hacton, Hylands, St Andrew’s and Upminster.

Many landlords responding to the council’s consultation felt the new scheme was too punishing. However, it says there’s no evidence that licensing fees have directly resulted in higher rents in areas covered by the scheme.

Councillor Viddy Persaud (left), cabinet member for public protection and safety, insists there was support to extend it.

She says: “It means we can further look to help increase protection to tenants, support landlords and further support our aim of tackling poor management, overcrowding and anti-social behaviour.”

A report on the borough’s sector shows that a quarter of the 30,000+ privately rented homes in Havering have “serious hazards” that put tenants at risk, including an estimated half of the 1,312 HMOs.

It’s estimated there are about 600 seriously hazardous properties rented in the Romford Town area alone. Since the current scheme was launched in 2018, it has handed out £417,500 in final penalty notices and issued 314 HMO licences.

Meanwhile, in Portsmouth councillors have pledged to reconsider selective licensing after lobbying by the Labour group.

They argue that rapid growth in HMO numbers has led to a range of issues relating to housing conditions, property management and anti-social behaviour. However, the council’s housing boss, Councillor Darren Sanders, says that issues such as rent arrears or poor property conditions aren’t tackled by licensing.